Motorola can push the Moto G 2015 to market shelves soon. According to a report from Yibada, Moto G 2015 along with other exciting products could be announced as soon as next month. According to Lenovo’s CEO and Chairman Yang Yuanging  during an Interview to “The Telegraph” at Techworld event in China –  this will be the first Motorola smartphone from Lenovo.  He said –

[quote_box_center]”We have many new models in development with the Moto brands…so you may see in summer us launching some very exciting products, including phones and watches,”[/quote_box_center]

Moto G 2015 could be the next on the cards from the manufacturer as per the reports from Day Herald and it will be a 3rd Gen Moto G with LTE connectivity and 1.7GHz Qualcomm Snapdragon 610 processor. The company’s launch strategy for Moto G also indicates the July deadline. The 1st Gen Moto G was released in November 2013, then after 10 months of period, Moto G 2nd Gen released in September 2014.  If we follow the same strategy, the Moto G 3rd Gen will be hitting the markets in July 2015. 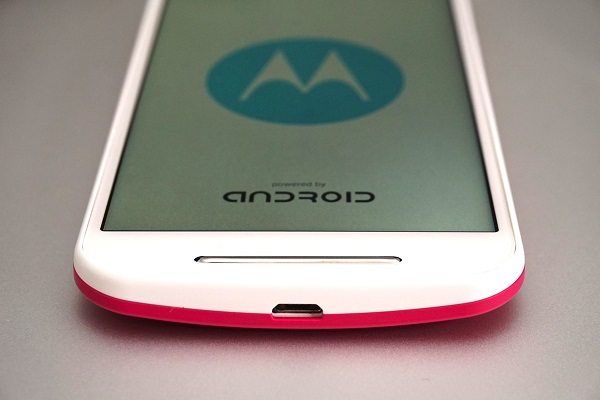 Other rumors suggests that Moto G 2015 may look similar to Moto G 2014 and will feature a 5 inch screen with 720×1280 pixels resolution. With weighing scale measuring it at 155gms, it has 141.5×70.7x11mm dimensions. It may come in two variants of 8GB and 16 GB storage with 1GB of RAM and a microSD card slot which can be used to expand the memory upto 32GB. Running on Android 5.0 Lollipop, it will be powered by 2390mAh battery supporting 8MP rear snapper and 2MP selfie shooter. The rear camera will have a LED flash, 4X digital zoom and will be able to auto focus.

Recently, the Moto X (2015) has also rumored in two reports claiming the display size as 5.2 inch and 5.7 inch. The Moto X 3rd Gen is expected to release in August/September this year.