Now, you can get Android 7.0 Nougat on Moto G 2015 via an AOSP build. However, the new ROM is still in the preliminary stage and must be installed after accounting for risks. 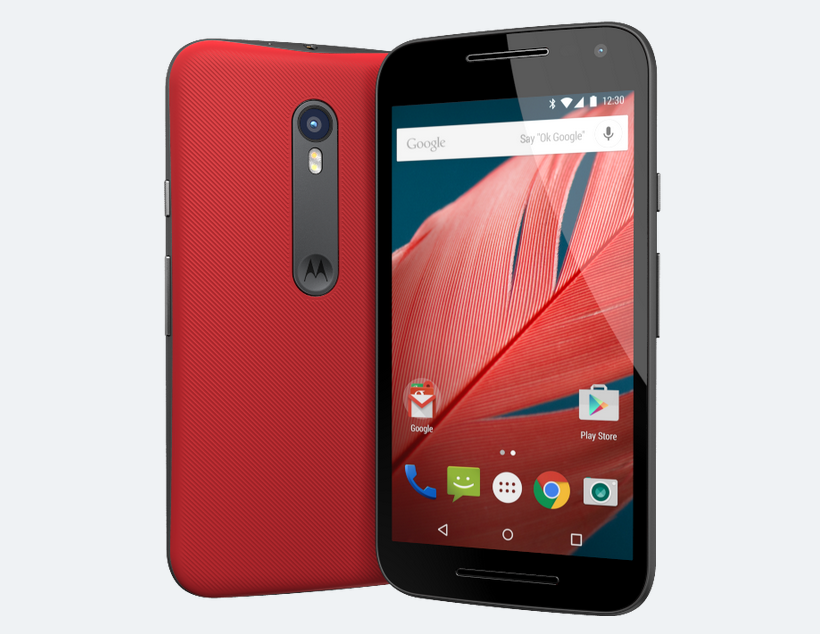 Motorola has released the list of smartphones due to get the Android Nougat 7.0 update. However, the Motorola Moto G 3rd generation 2015 did not make the first list. It might be while before the new OS update reaches Moto G 2015, if at all. The first Moto smartphones to get the new update include Moto Z, Moto G4, G4 Plus, Moto E3 and Moto G4 Play.

However, impatient users can get a taste of Nougat build via AOSP builds. XDA developers have created an Android Open Source Program (AOSP) ROM, that allows you to try out the latest Android build.

Note: This is just a beta build so there might be bugs, install at your risk. Also, while the basic Nougat UI is work well along with Boots, WiFi, Bluetooth, Camera, Video Playback and other features. The camcorder works only with on Google Camera, HDR may be broken on third party apps. Also, the permissive SELinux does not work.

Do not forget to create a backup before starting. Below are the links for download files-