Motorola has officially started the Android 5.1 Lollipop update for Moto G (2014) in China. The news comes from David Schuster, Senior Director of Software Product Management at Motorola, who posted the info on his Google+ page. 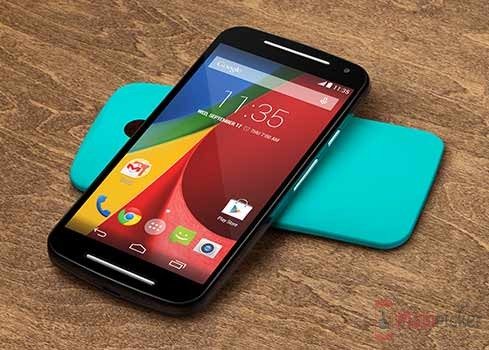 For those are not aware, the best part of Android 5.1 is its new feature – Anti-theft Device Protection, which prevents your device from getting unlocked until the owner puts his Google account credentials. Over and above, the factory reset is also not able to unlock the device. So the new software update is not really going to stop the thief that – “hey, I have Android 5.1, don’t take me away.”, but definitely it prevents access to your personal information and device.

Currently, the update is rolling out in China only, but hopefully it should not take more than couple of weeks to reach other countries.