Users of Moto G (2013) on Verizon carrier can now cheer with joy, as the wait is over and Verizon has started pushing the Android 5.1 Lollipop OTA update.

However, it is interesting to note that Android 5.1 update was released by the manufacturer in July and it took almost 5 months by the carrier to test and re-test the OTA update, which was the major contributor to the delay. However, the unlocked set users got the update the same time when it was released by Motorola. 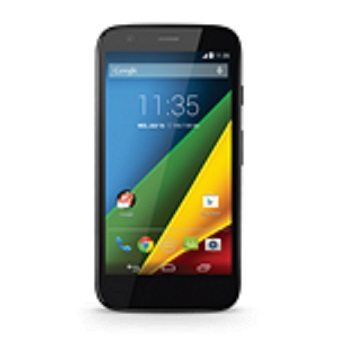 This rollout has been initiated a couple of days back, so till now you must have got the notification for OTA update. If you have not received the notification, then you may go to you phone’s Setting and manually check for the update.

The software version of the devices so updated will be 221.26.5.falcon_cdma.Verizon.en.US. The update has brought all the features of 5.1 Android Lollipop version including the flashlight toggle, app pinning, trusted devices and priority notifications.