Motorola has launched a new offering in India by the name Moto E4 Plus. This one’s a budget offering with emphasis on battery life and styling. The newly launched E4 Plus sports the same design language introduced with Moto G5 Plus at MWC 2017 in Barcelona. Let’s find out whether the smartphone has enough arsenal to fight the likes of Redmi and other budget offerings. 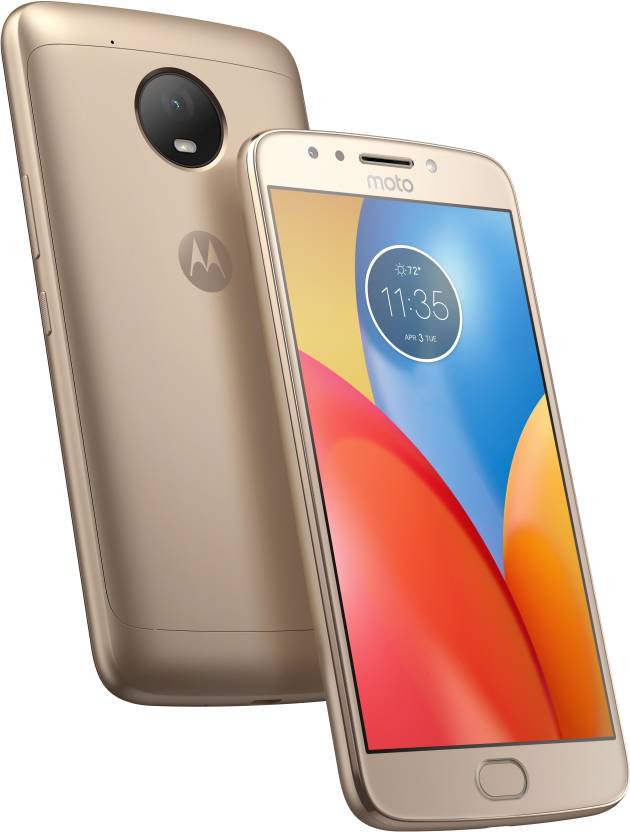 The Moto E4 Plus isn’t a specs champ and need not be. In budget segment, it’s all about targeting the correct audience, and with the latest offering, Motorola is eyeing the media savvy users who are on the lookout for a bigger battery.

Moto E4 Plus features a 5.5-Inch HD display with 720p resolution. While we are spoiled by “Redmis” for Full HD resolution, the 720p phone might last a lot longer, and with 5000 mAh juice on E4 Plus, we can expect great results. It is powered by a 1.3 GHz MediaTek MTK6737 SoC with 3 Gigs of RAM and 32 GB storage, which is further expandable via dedicated micro-SD slot up to 128 Gigabytes.

On the camera front, it’s the usual affair of 13 MP rear sensor with 5 MP unit on the front for selfies. Motorola has improved their camera game from Moto G4 Plus, so it will be a plus point if E4 Plus can produce decent images. Just like all other Moto offerings, this one too is a dual-sim handset with Android 7.1.1 Nougat out of the box.

Motorola has priced Moto E4 Plus at Rs. 9,999 in India, and it’s a mixture of hits and misses. It will definitely face a tough battle from Redmi Note 4 and Redmi 4, but the bigger battery and OS updates are the points in favor. The handset will sell exclusively on Flipkart starting tonight at 11:59 PM in two color variants of Iron Grey and Fine Gold.

Do let us know what you think of Moto E4 Plus in the comments section below. Also, check out other smartphones under 10000 in India.