Motorola, today, unveiled the affordable Moto E3 in the United Kingdom. The Moto E3 will be the third smartphone under the Moto E lineup. There were some speculations that the Motorola’s parent company Lenovo will be killing the affordable smartphone lineup. 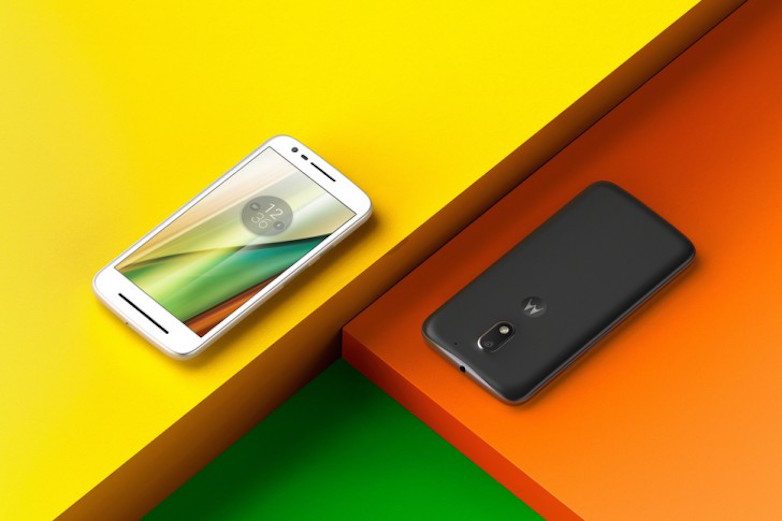 The new model under the Moto E lineup will be called as Moto E3 and boasts of a 5-inch 720p display (720*1280 resolution). The previous two generations of Moto E came with a 4.5-inch display, however, in January 2016, Lenovo said that there won’t be a smartphone under 5-inch display with Moto branding. At that time, many thought that there won’t be a new model under Moto E lineup.

Under the hood, there is a quad-core chipset. That said, Motorola did not reveal the processor type and amount of RAM used in the smartphone. In terms of camera, the smartphone comes with an 8-megapixel rear camera along with LED flash and a 5-megapixel front facing camera. Having said that, the 2016 Motorola phones impressed many in terms of camera performance and it will be great to see if the Moto E3 offers similar performance.

Motorola did not reveal any information regarding the internal storage but did confirm that the storage can be expanded with the help of a microSD slot. Connectivity wise, there are several options which include Wi-Fi 802.11 b/g/n, Bluetooth, and an aided GPS chip for location services. There is a microUSB port as well for charging and data transfer purposes. This dual SIM smartphone is fueled by a 2,800mAh battery. Lenovo claims that the display even has protected with ‘built-in smudge-resistant screen protector’.

Coming to the price, the smartphone costs £99 (approximately $121), which is priced relatively higher than the older Moto E models. The smartphone will start shipping from mid-September. Motorola also unveiled a lower-end Moto G Play (4th Gen) which apparently ships from August and costs 30 Euro more than the Moto E3.