The sweet Lollipop will hit first to those have bought their handset at retail. In case of India, those have purchased their handset through Flipkart, Airtel  and Motorola’s online store will get first priority.
The Android update will roll out slowly to few users first to check if everything goes fine, and later it can be sent to more devices at a time. If you have not been notified so far, your update might be on the way. 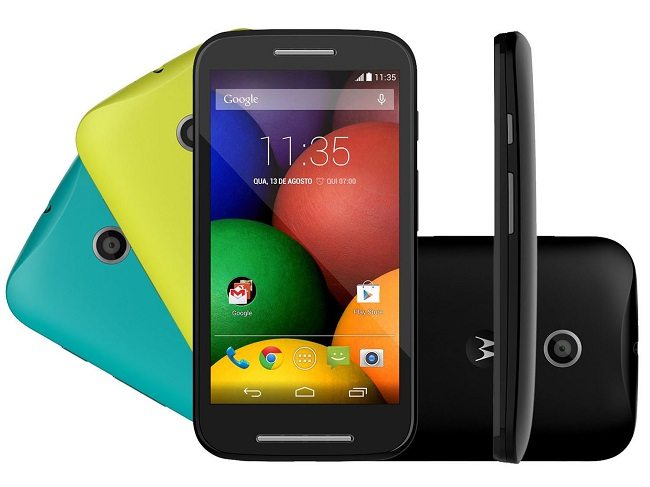 Moto E users are to prepare their phone for upgrade by updating Motorola Update Services through Google’s Play Store.
We would love to listen your experience with sweet taste of Lollipop. While you receive the update, check 10 interesting features of Android lollipop.
source