MobiPicker
News Moto E 2nd Gen 4G LTE launched in India at INR 7,999
Share on Facebook
Tweet on Twitter
Deal Alert: 49% Off on ExpressVPN
Touted as #1 VPN in the world, ExpressVPN is now offering 49% off & an additional 3-months of service on its annual plans. 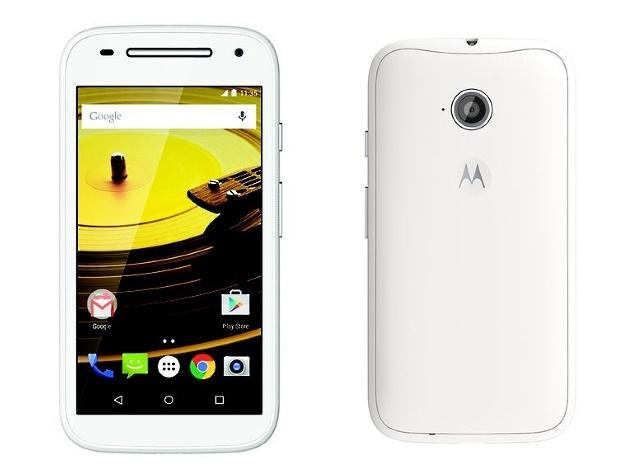 Moto E (2nd Gen) 4G is available to order on e-commerce website Flipkart in white and black options, which will be shipped between April 23 and 27th. The phone comes with launch offers which includes, unlimited music downloads on Saavn Pro for 6 months, 70% off on 8GB Transcend Class 4 microSD card, and 200 customers will get 100% cashback.

Find out more about Moto E (2nd Gen) smartphone in our in-depth review.