Just a couple of hours ago, we reported that Motorola’s latest budget-phone Moto E (2015) is available in US. The device is now all set to hit Indian market on March 10, the company sent out invites for its launch event on the day. 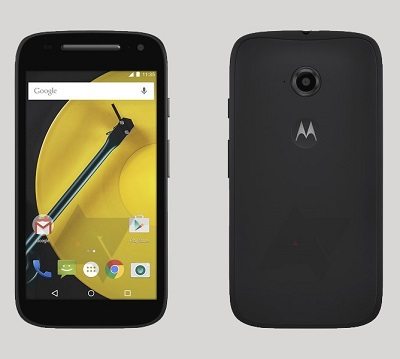 The second generation Moto E built around 4.5 inch qHD display protected with Corning Gorilla Glass 3, and is powered by the Snapdragon 410 chip with 1.2 GHz quad-core processor (for LTE version), and Snapdragon 200 with 1.2GHz quad-core CPU (3G-only). The Adreno 306 and 302 are responsible for graphics for LTE and 3G-only models respectively.

The phone runs latest Android 5.0 Lollipop OS out of the box.