It seems that the row over Apple’s refusal to break into an iPhone which was used by the terrorists in the San Bernardino attack incident is not going to stop anytime soon. While the company invited huge flak from different corners due to this move, on the other hand, it has recently been receiving huge support from various corners including that from various tech giants for this move.

In the recent San Bernardino attacks, the terrorists were using iPhones and the court orders directed Apple to help FBI in breaking into those devices. But Apple went on to oppose this ruling which created a lot of hue and roar. Apple cited that this would violate customer privacy and would create additional risks for the Apple users in the United States. 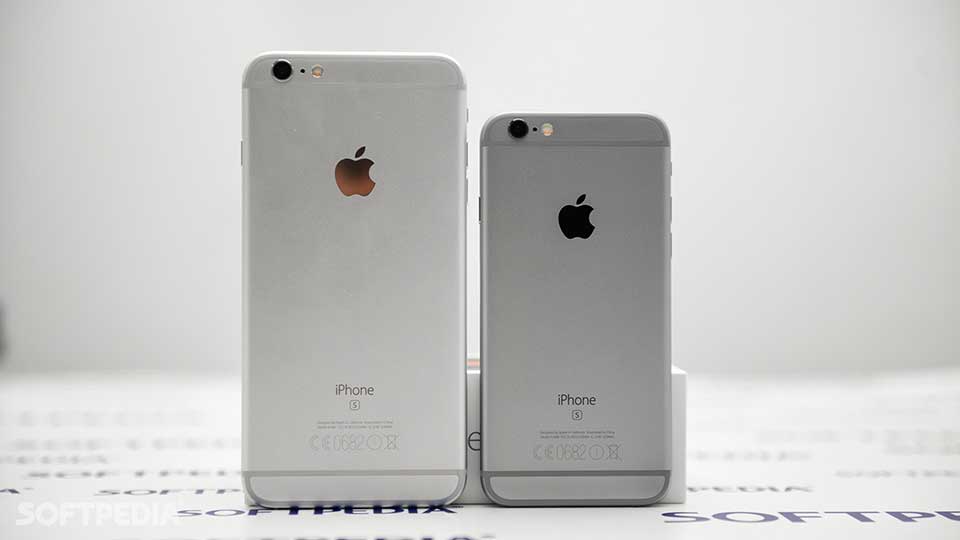 Apple CEO Tim Cook recently revealed that FBI was forcing them to build a backdoor that would help them breaking into iPhones. He refused to do so because of his concern that this would heavily compromise customer privacy if it falls into wrong hands. He emphasised that Apple had been working for years to improve the security of its devices and this would entirely defeat all of their years’ hard work.

Tim Cook said, “For years, cryptologists and national security experts have been warning against weakening encryption. Doing so would hurt only the well-meaning and law-abiding citizens who rely on companies like Apple to protect their data. Criminals and bad actors will still encrypt, using tools that are readily available to them”.

Apple’s strong encryption has been providing a very hard time to the government cryptologists to break into the Apple devices and this is the reason why many terrorist groups and criminals are preferring iPhones over throwaway burner phones these days, three law enforcement groups said in a court filing. Well, we guess that the Cupertino-based company has found a new fan following. Reuters has reported that in an intercepted call, one person even described the iPhone as an ‘another gift from God’. That should be flattering, but it should be treated as a bell of danger.

Well, the concern of both the Government agencies and Apple are very much valid, but they need to find an intermediate path soon before this kind of terrorist’s incidents repeat themselves and that too if the ‘iPhone’ is one of their accomplish.