Heart Breaking Moments From Hae Soo (IU) and Wang So (Lee Joon Gi) could be witnessed in the final episode (20) of “Moon Lovers: Scarlet Heart Ryeo”.

The thrilling performance melted the heart of many. Hae Soo wishes that she meets Wang So in another world, in a different time and wishes everything to be nice then. Soo hopes that one day her dreams of being with Wang will come true and she wouldn’t have to fear anything. Crossing all borders Hae Soo and Wang So wishes to unite someday. Soo wants to love him with all her heart. Wang So dedicates his love and life to Soo and even if they are in different worlds, he will find Hae Soo. The Drama Love Series “Moon Lovers: Scarlet Heart Ryeo” concludes with Moments of love between From Hae Soo (IU) and Wang So (Lee Joon Gi). 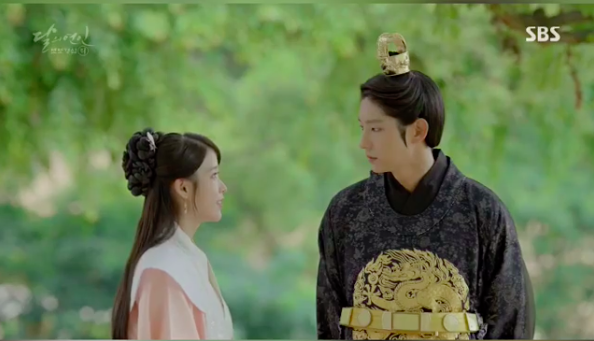 Many fans took to social media to express their comments about the final episode. Anyways, “Moon Lovers: Scarlet Heart Ryeo” would probably be the most historical drama in recent times. Whereas some even expressed that the new season of “Moon Lovers” is going to be in Chinese. We are all hoping for a new season. 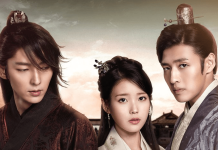