Moon Lovers: Scarlet Heart episode 15 was released some days ago, meaning that fans are now waiting for the next episode in the series to arrive. The series will soon end, and because of this, the latest episodes have been very interesting since they revealed a lot of stuff about various characters.

Episode 16 of this Korean Drama was supposed to release a few days ago, and fans were really hyped up for it. However, the episode was delayed because a Baseball match was aired instead of it. OneTV Asia and LeEco also had a great impact because of this. 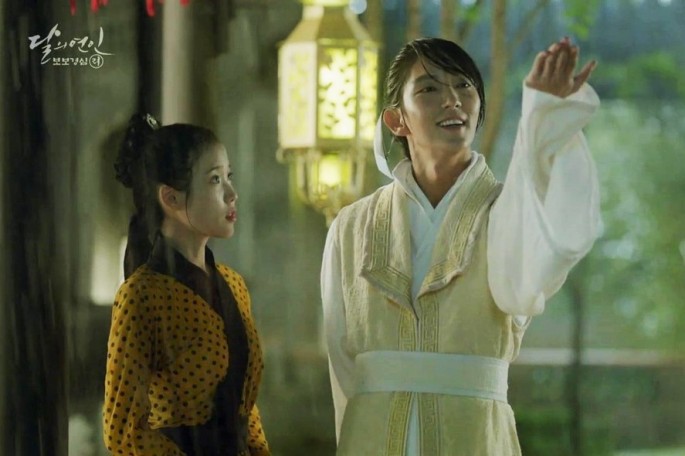 So fans shouldn’t get to hyped for the episode, as they might not even enjoy it on that day at all. Fans are already disturbed by the delay of episode 16, so if episode 17 is delayed, some fans might lose their interest in the show.

As for some spoilers regarding what is expected to happen in Moon Lovers: Scarlet Hear Ryeo episode 17, Will Wang might kill Wang Eun. So one of the Wang brothers might die soon. Rumor is that the King currently considers the 10th price a serious threat to the kingdom, so he ordered Will Wang to kill Wang Eun. 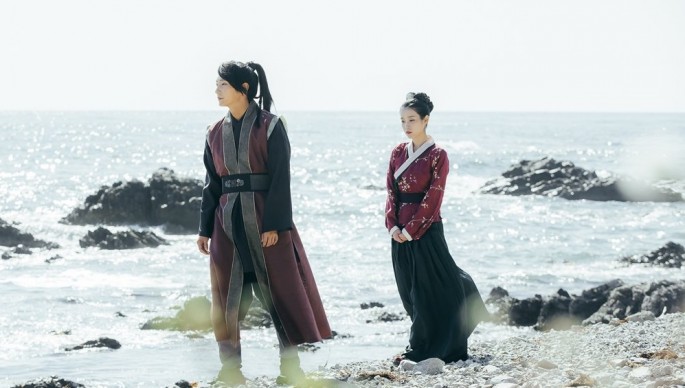 Fans will without any doubt, see some of the most bizarre moments in the upcoming ending episodes. However, fans of the series already know that there will be a happy ending as Wang So will most probably take the throne and will live with his wife peacefully.

Moon Lovers: Scarlet Heart Ryeo Episode 17 will be released on October 24, 2016. However, the release might get delayed as there is currently a baseball match scheduled to air on that day. The upcoming episodes will be filled with a lot of exciting stuff, so the wait for them will be definitely worth it.

Let us know if you’re excited for Moon Lovers: Scarlet Heart Ryeo episode 17 or not in the comments below.