MobiPicker
News Culture Moon Lovers: Scarlet Heart Ryeo Actor Kang Ha Neul Clears The Rumors...
Share on Facebook
Tweet on Twitter
Deal Alert: 49% Off on ExpressVPN
Touted as #1 VPN in the world, ExpressVPN is now offering 49% off & an additional 3-months of service on its annual plans.

Ha Neul Clears The Rumors Of His Dating Life

Ha Neul recently attended the tvN talk show, Life Bar, where he was invited as a guest. There, he talked about his personal life, including the rumor which has romantically linked him with So-Eun. A few weeks ago, many rumors surfaced claiming that Ha Neul is allegedly dating So-Eun, but the actor claimed that all of this is a lie as she is just a “good friend.” 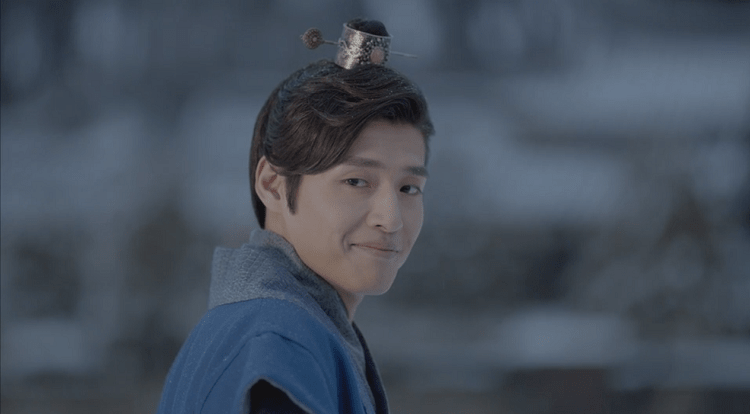 According to him, he didn’t have any past relationships to talk about. He claimed that he is close with So-Eun and even filmed ‘Mourning Grave’ with her. He added that we never dated, and they are just close university friends. “I don’t have any past relationships to speak of,” said Ha Neul. “I’m close with Kim So-Eun, with whom I filmed the movie ‘Mourning Grave,’ but we’re just close university friends. We’ve never dated.”

Ha Neul Talks About The Previous Rumor He Got Involved In

To further clear the rumor, Ha Neul talked about another dating rumor he got involved in. The actor has a female friend who has the nickname “Cheetah.” One day, he thanked her for something on Instagram, because of which he was said to be in a relationship with the singer Cheetah. So this wasn’t the first time has been accused of dating someone. 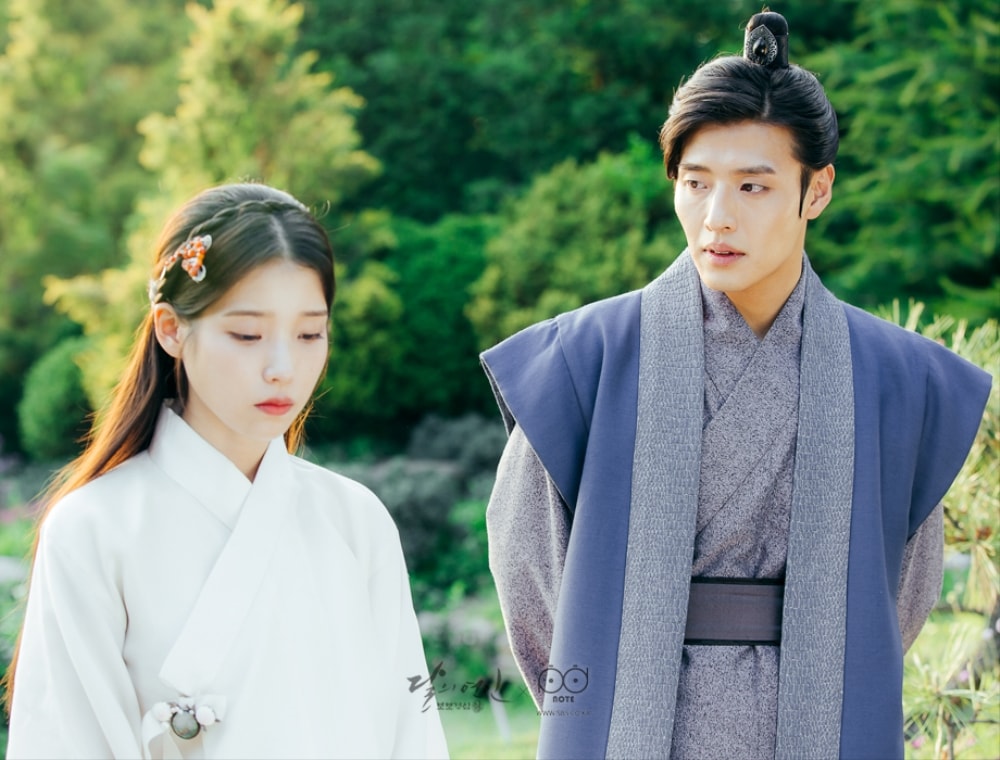 The actor further stated that he wants to have a good time and wants to smile around the people he’s with. He claimed that he isn’t someone who is incredibly kind, but he is glad that people see him that way. To surprise anyone, he said that the image of him, that was created because of the rumors, doesn’t bother him too much. He does not find the image difficult or burdensome.

Ha Neul is known for playing the role of the 8th Prince Wang Wook in Moon Lovers: Scarlet Heart Ryeo. The latter is said to return to his role in the second season of the show. However, there is currently no official word on when the next season will arrive. Reports suggested that the filming for Moon Lovers: Scarlet Heart Ryeo season 2 started in January 2017, but that is just a rumor.

Let us know if you’re excited for Moon Lovers: Scarlet Heart Ryeo season 2 or not in the comments below.