With the significant upgrade of cars, researchers proved that it is now more vulnerable to hacking despite the efforts on enhancing its safety and fuel consumption, coming from an official announcement of FBI on Thursday.

Hackers can now exploit wireless communication vulnerabilities coming from cars that is initially installed to enhance safety and improve fuel economy that has led to increased wireless connectivity. 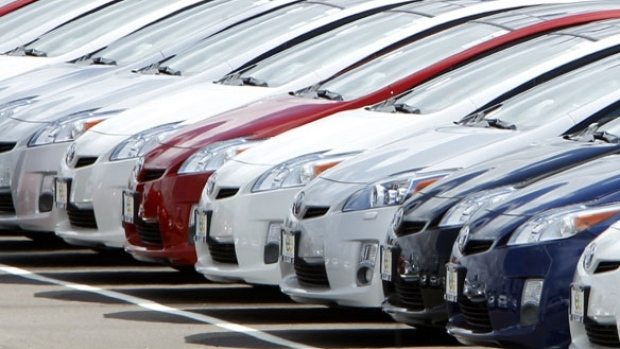 “Modern motor vehicles often include new connected vehicle technologies that aim to provide benefits such as added safety features, improved fuel economy, and greater overall convenience,” coming from the statement of the FBI.

Furthermore, “With this increased connectivity, it is important that consumers and manufacturers maintain awareness of potential cyber security threats.”

Researchers used different methods of attacking the active cellular wireless and WiFi hotspots in vehicles. They proved that attacks over the WiFi were limited to a distance less than 100 feet from the car.

When they are connected, they can control overall performance of the car such as engine shutdown, disabling breaks and manipulate the steering wheel whenever they want. This is dangerous for car users since third party can practically shutdown your breaks, disabling you the option to stop the car whenever necessary.

The PSA gives an advice to car owners protection from such attacks. The car software must always be updated and be careful when modifying or tweaking the vehicle software. It is important that users are aware of how such attacks are happening and when it could happen, for it can endanger their lives.