There is no denying that Reddit is one of the fastest growing social community on the Internet. While the features of the said site are quite far from the likes of Facebook or Twitter, its simplistic style gives it the unique feel it deserves. However, the website does offer a certain level of customization to moderators to give each site its own flair. Unfortunately, it would seem that the beloved feature will soon disappear as the website is gearing up for some major changes. 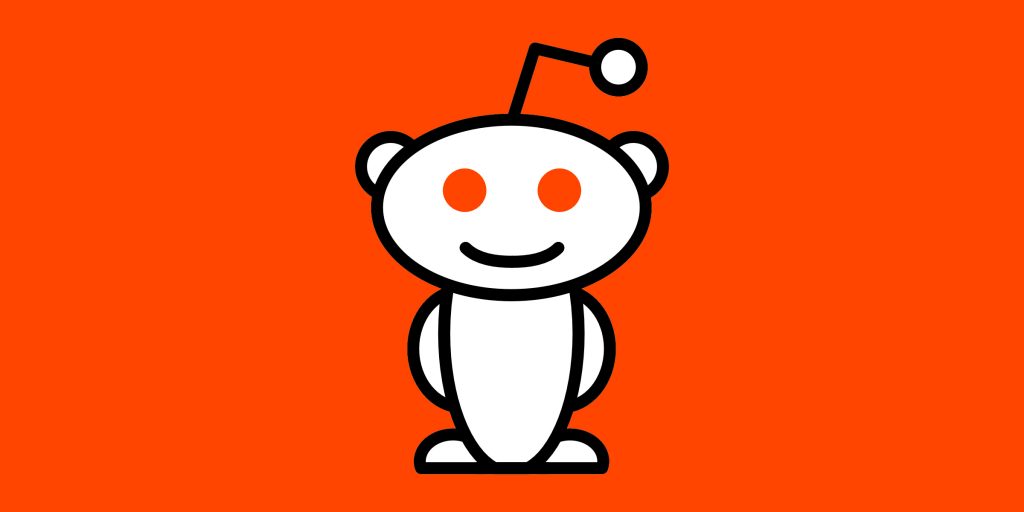 According to a blog entry posted last Friday, Reddit CEO Steve Huffman says that the development team will be dropping the CSS feature of the website in the near future. This is due to the fact that CSS currently does not go well with mobile devices. And since there is an unprecedented growth of mobile users on Reddit, the company is going towards the same direction.

This new ruling somehow managed to upset a number of moderators. These moderators claim that without the CSS feature, each community will be somewhat similar to each other. Thereby losing the uniqueness of one community to another.

In response to the uproar, Reddit is willing to compromise on certain things that moderators can do to make their community unique. Communities will still have options to change headers and flair colors. However, apart from those, nothing much is left for these moderators.

Huffman, however, argued that Custom Style Sheets or CSS are quite unreliable on mobile devices. Furthermore, this web feature, as he puts it, is “difficult to learn” and “time consuming.” 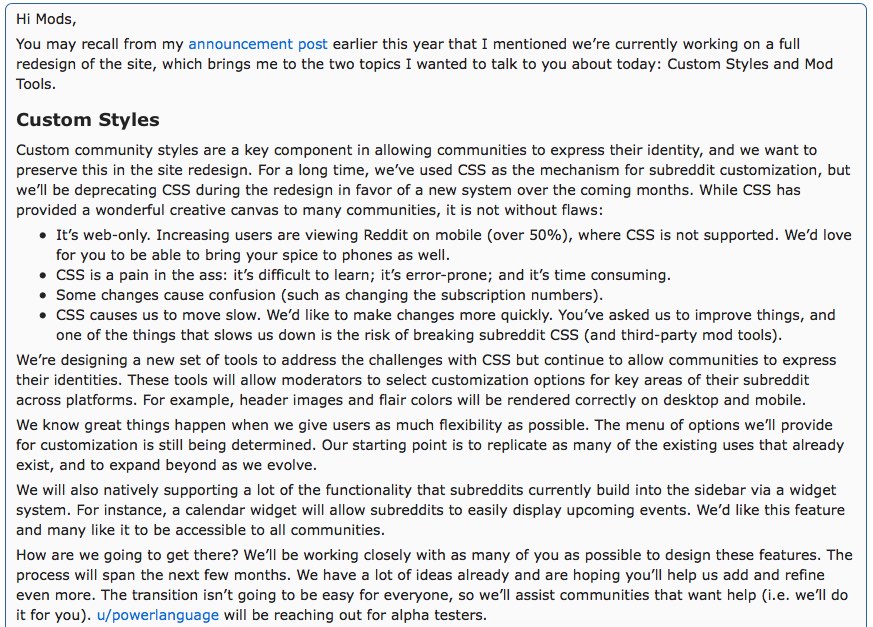 At the moment, it is still uncertain as to when the new design will take effect. However, Huffman said that the plan should roll out in the next few months. Furthermore, he assured the Reddit communities that the transition will not affect users drastically as the development team will be running the old site with the new one in parallel. Huffman also said that once the transition is complete, they will eventually take down the old site.

Check Also: 3 Ways to Reduce Social Media Stress [How To]