Big-league baseball teams have got their Spring Training time these days, which is nothing unusual. It’s very common for player to prepare and improve their skills in this season for the upcoming Major League Baseball. But what’s surprising is that players might get a chance to hone their social media skills too. 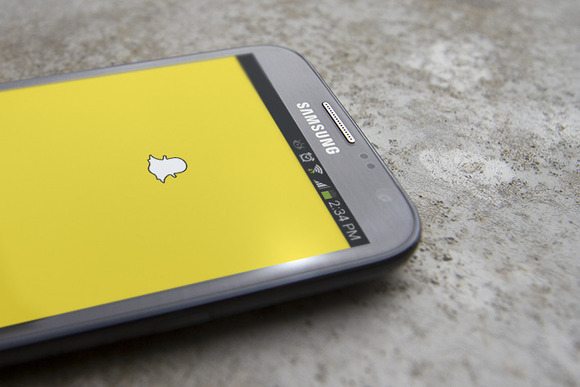 Snapchat and Major League Baseball will be collaborating for the first-ever Snapchat day of the league to be held on 11th March. An article on the MLB website says that big-league players will be snapping photos and videos all day, including dugouts during games. The snaps will be posted to MLB’s Snapchat account along with the accounts for all the 30 MLB teams.

SnapBat, a selfie stick bade from a baseball bat especially for the Snapchat Day, will also be made available to the players for taking selfies. If you are a MLB fan, you can download the Snapchat app and follow the shenanigans. If you don’t have a Snapchat account, you’ll have to create one, after which you can follow the MLB teams of your choice.

Players should not be expected to use Snapchat during regular season games, but  is okay with it during preseason exhibition games. Are you excited for the MLB Snapchat Day?