MLB: The Show – Major League Baseball video game series produced by SIE San Diego Studio – debuted in 2006 with MLB 06: The Show for PS2 and PS Portable. Since then, the game has undergone several graphics enhancements. MLB The Show 16 was released on March 29 last year for PS3 and PS4. Its successor MLB The Show 17 is all set to release this year soon and it’s getting the much-needed makeover! 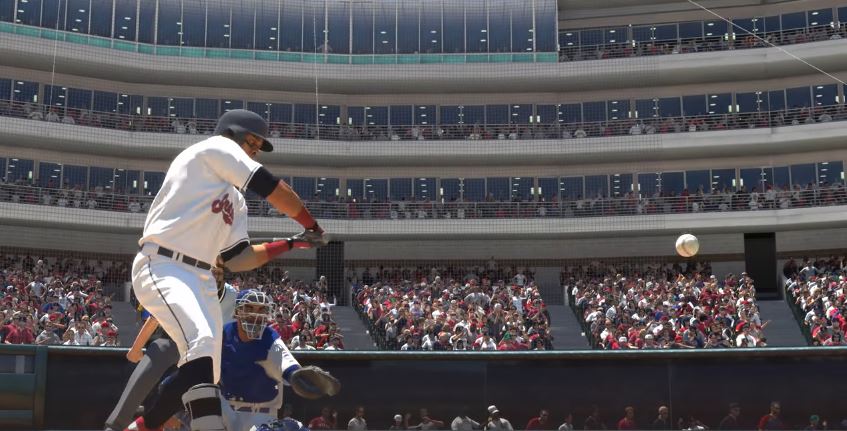 MLB The Show 17 to get the much-needed makeover

MLB The Show 17’s upgrade over the existing MLB The Show 16 is expected to be significant. The visual upgrades are beginning to look really profound and are actually noticeable when compared to MLB The Show 16. The gameplay improvements and expansion video for PS4 hints at “hundreds of thousands” of possibilities and talks about how there will be more variety of hit-types, including graphics and visual enhancements like carving or slicing grounders down the line, bloops and topspin line drives.

Games like these don’t appeal if the AI engine is bad. MLB The Show 17 is expected to undergo significant changes to AI and will feature AI that will give the game a more “human” look and feel. In MLB The Show 17, you will begin to see finer improvements such as seeing the outfielder run to the ball in exactly the same way he should – like an actual baseball player. The upcoming new version is also expected to have a better catch-and-throw engine, featuring more animations for every situation. Besides these improvements, MLB The Show 17 will also have player and team specific animations. It’ll also feature Boston Red Sox’s outfielder victory dance, in addition to more than 350 new batting stances and 300 new pitching motions.