Mirror’s Edge Catalyst is coming out in a couple of months, and we now have new gameplay footage from DICE, showcasing the game’s movement and combat as the protagonist, Faith, navigates the city of Glass. 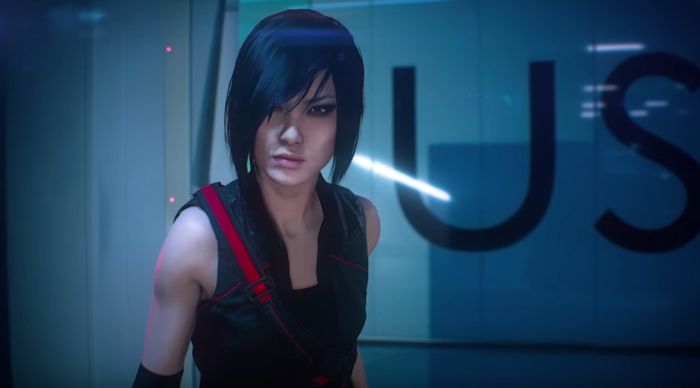 Mirror’s Edge Catalyst is the reboot of 2008’s Mirror’s Edge, and like the original, it features fluid parkour movement as Faith leaps from rooftop to rooftop, climbing, descending and crawling her way through obstacles to get to where she needs to be. In the videos, we see her using zip wires and balancing on ledges.

Players have to build up “Focus” to stay invulnerable, and when that doesn’t work out, use a variety of attacks to stun enemies. Faith notably cannot use guns in this instalment, as the developers intended for the game to focus on evasion and movement, rather than combat. Built on the Frostbite 3 engine, Mirror’s Edge Catalyst features a vast open world set in the seemingly utopian city of Glass, which apparently has hired the world’s greatest cleaners.

Mirror’s Edge Catalyst will be out on the PC, PS4 and Xbox One on May 24th in North America, and May 26th in Europe. Take a look at the gameplay trailers below.

Are you excited for Mirror’s Edge Catalyst? Let us know in the comments below.