MobiPicker
Security Hacking MIRCOP Ransomware Decrypter Now Available
Share on Facebook
Tweet on Twitter
Deal Alert: 49% Off on ExpressVPN
Touted as #1 VPN in the world, ExpressVPN is now offering 49% off & an additional 3-months of service on its annual plans.

Ransomwares aren’t a new thing anymore and last week saw the debut of MIRCOP ransomware. It was different from regular ransomware in two sense. 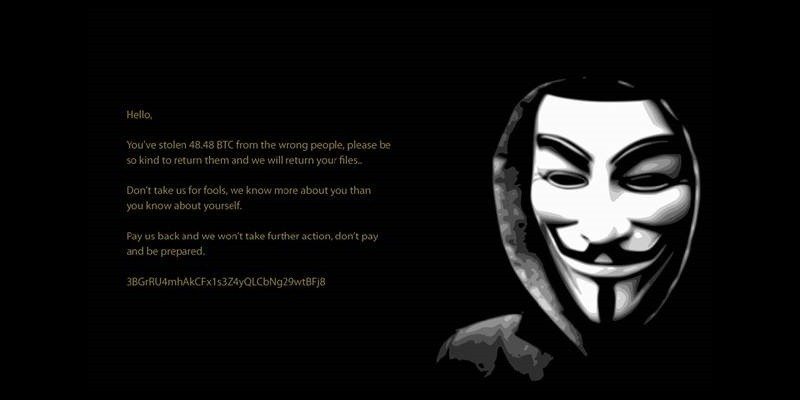 First, it used a ransom note with masked Guy Fawkes figure, usually employed by Anonymous hackers and threatened the users by telling them to return stolen money or face payback.

Thankfully, security researcher Michael Gillespie has created a decrypter that can help recover the lost files due to MIRCOP attack. It’s available for free.

The decrypter can be downloaded from HERE. All you need to do is download the zip file, extract its content and run the application. In case the decrypter can’t get the job done, it will leave the encrypted files in the same original state so you can use it without the fear of losing files.

After the decryption process end successfully, you shall see a notification message on your screen, like the one pictured below. 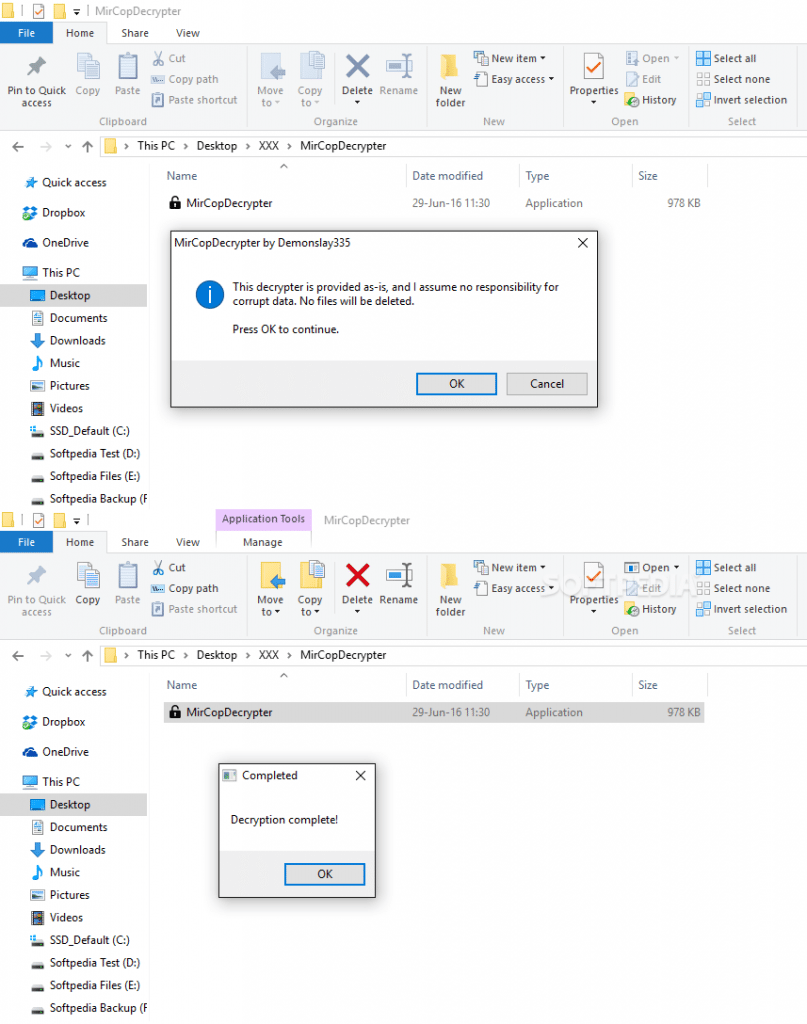 To get more help on the issue, you can sort Gillespie support on this Bleeping Computer forum thread.