Mojang has been paying attention to which content packs have been selling the most on the Xbox One and has decided to bundle them all together along with the base game to create the “Minecraft: Xbox One Edition Favorites Pack”. The pack will retail at $29.99 or its equivalent worldwide and will be available in actual brick-and-mortar stores. 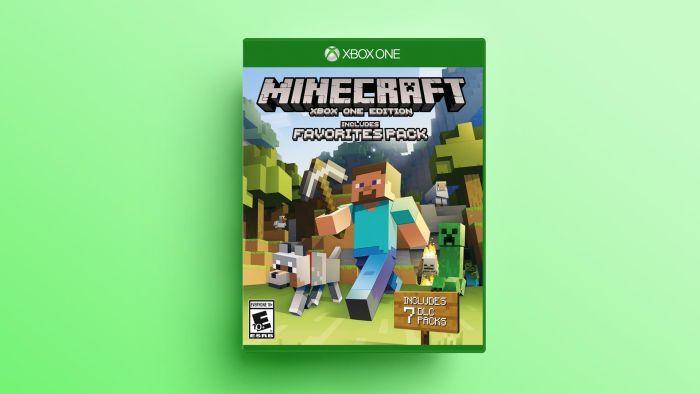 The Favorites Pack will be released in stores on June 7th in Australia and New Zealand on on June 21st in the rest of the world. It isn’t mentioned why Australia and New Zealand get the game first. It really isn’t fair – I mean, they even got to play the Pokémon GO field tests first! Are you going to buy the Favorites Pack for yourself or for someone you know? Let us know in the comments below.