Tomorrow, Mojang is going to release the 1.9 Combat Update to Minecraft. The update promises to bring with it a ton of cool new features to the game. Here’s a quick rundown on what’s important. 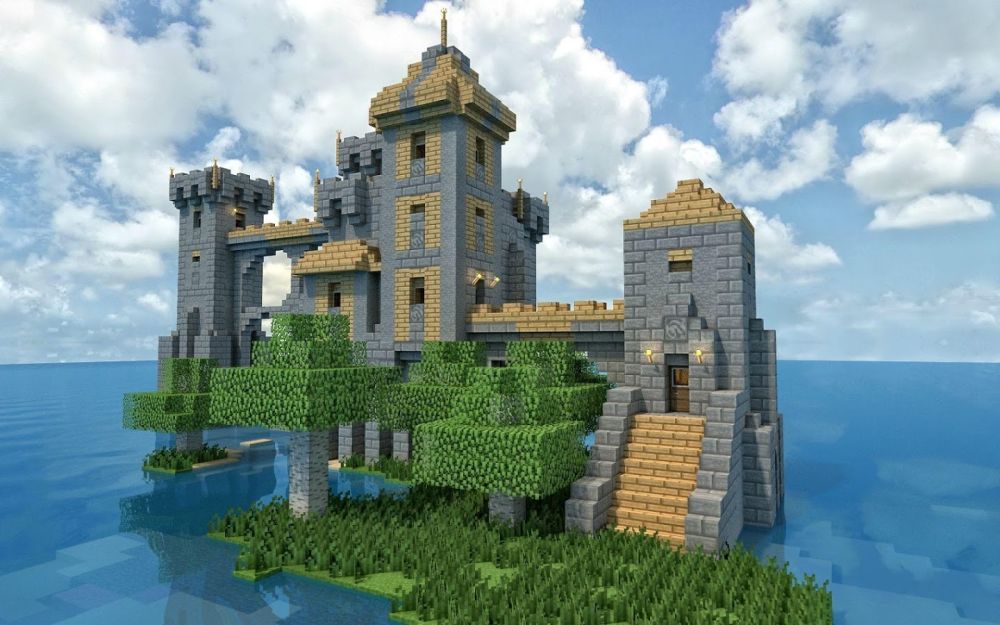 As the name suggests, the main focus of the update will be on changing up the combat in the game, but it won’t be limited to that. Dual Wielding will be a major change in the game, allowing you to hold two things at once, one in each hand. Carry seeds in one hand and a hoe in another, or a torch in one hand and a block in another. You can also work and eat at the same time, and, for your own safety, carry a torch while wielding a sword.

While holding a shield in one hand, and a weapon in another, you will now be better protected against arrows. Shields can also be customised with logos and such, which is nifty. Axes will be made 60% slower, but you can now use them alongside shields.

14 new arrow tips will be added in the update, and the arrows can be used to heal, poison, and do lots more. Hidden Dungeons will be placed in mainly snowy areas, and a new vegetable, the humble Beet will be added. Players can make soup out of it, too. That is, if you like Beet Soup.

As for The End, you will now have to raid cities and ships to get rare materials and you can also harvest Chorus flowers. Chorus fruits and blaze rods give you access to End Rods, which are The End’s version of a lantern. End Cities will also have Purpur Blocks, of which there will be four varieties: block, pillar, slab and stairs.

Minecraft’s 1.09 update will be launching tomorrow, February the 29th.

Are you excited for Minecraft’s 1.9 Update? Let us know in the comments below.