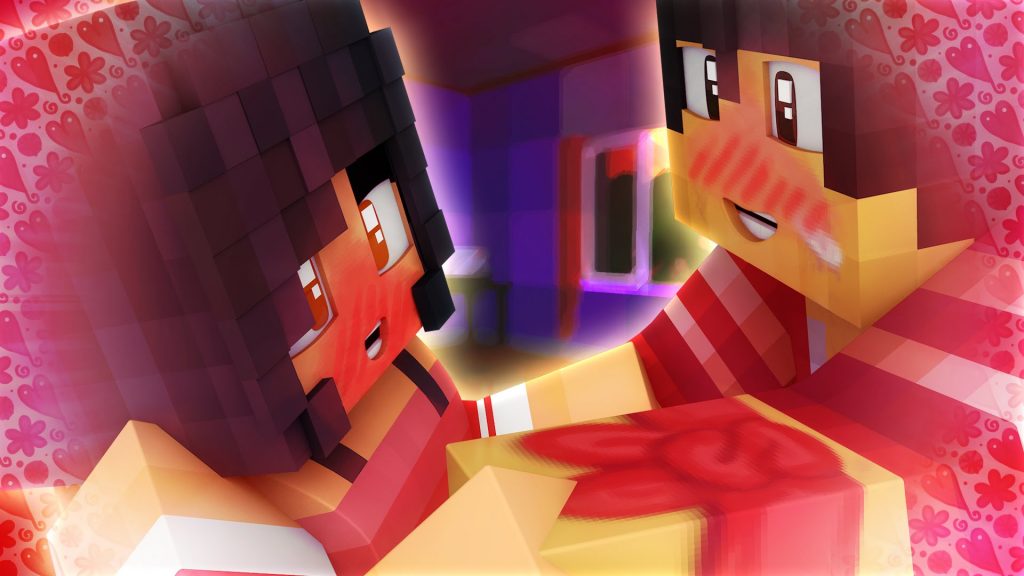 This new video set in a high school shows sexual tension building up inside the main character who is going to get her first kiss. Of course, it’s the typical block-headed man-woman kiss as you would expect from a Minecraft scene. But it’s YouTube and not PornTube, which is why the characters are interrupted before they can start some hardcore stuff.