Microsoft recently aired a Live Stream. On the Live Stram, some of the Minecraft’s Nintendo Switch Edition developers have revealed chilling info for the upcoming title. 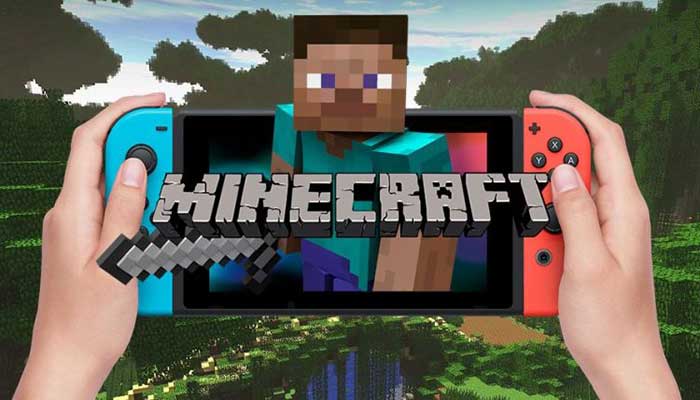 If compared to the PlayStation Vita version of the game, Minecraft runs at a maximum of 20 to 25 fps. On the other hand, Nintendo Switch has a better hardware that allows the game to run smooth at higher fps and offers a much bigger world.

On both Nintendo Wii U and PlayStation Vita, the game runs with a maximum world size of 864X864. But on Nintendo Switch, again, because of better hardware, it offers a world size of 3072X3072. This is a massive difference.

In addition, on both PlayStation 4 and Xbox One, the world size remains at medium. But it can be uped to about 5120X5120. If we compare it to both of the PS4 and Xbox One, on Nintendo Switch the game runs at 60 fps which is fairly impressive for a technically-mobile console. However, game’s performance on Switch while on dock mode is unknown.

The Minecraft Nintendo Switch version developers also stated that the Switch version of Minecraft will be on par with the January update. However, more versions of the game will come out after the release.

Nintendo Switch Minecraft version is set to release on May 11, 2017.