Unreal Engine 4 developer John Alcatraz has created an “Infinite Voxel World” done in the way of everyone’s favourite infinite voxel world game, Minecraft. Of course, it doesn’t even come close to capturing everything that Minecraft has, but it seems to fill the basics quite well. 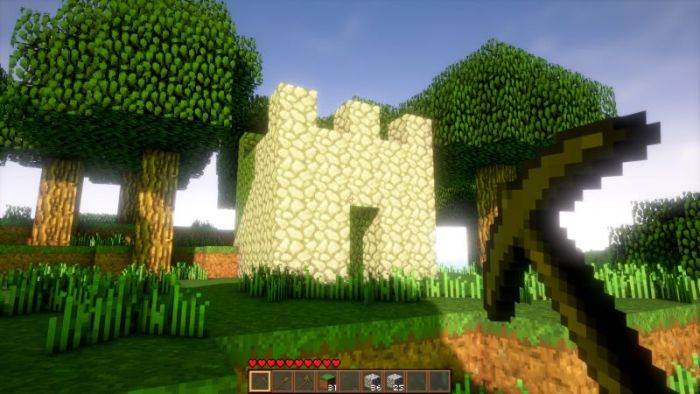 Alcatraz posted his Infinite Voxel World on the Unreal Engine forums last week, and then shared it on the Minecraft subreddit over at Reddit.

Although it looks similar to Minecraft, it seems that was not his intention originally, “While it’s looking similar to Minecraft, my intention was not to create a game similar to Minecraft, but just to see how easy it is to make a voxel based game with good performance using Blueprints only in Unreal Engine 4. The Minecraft look then later came when I searched for textures, and actually the whole internet is filled with public domain texture packs for Minecraft. So it was the best way for me to get textures for a voxel based project, since I am no artist. And let’s be honest, it does not look bad like this, having the graphical power of UE4 combined with the pixel look of textures which were intended to be used in Minecraft.”

Check out the link to the forum above for more info.

Are you going to try out the Infinite Voxel World yourself? Let us know in the comments below.