Mojang will soon be updating Minecraft Pocket Edition and Windows 10 Edition to version 1.0. They are introducing The End and all its weirdo sights and sounds: Shulkers, Elytra, End Ships and, of course, the Ender Dragon itself. 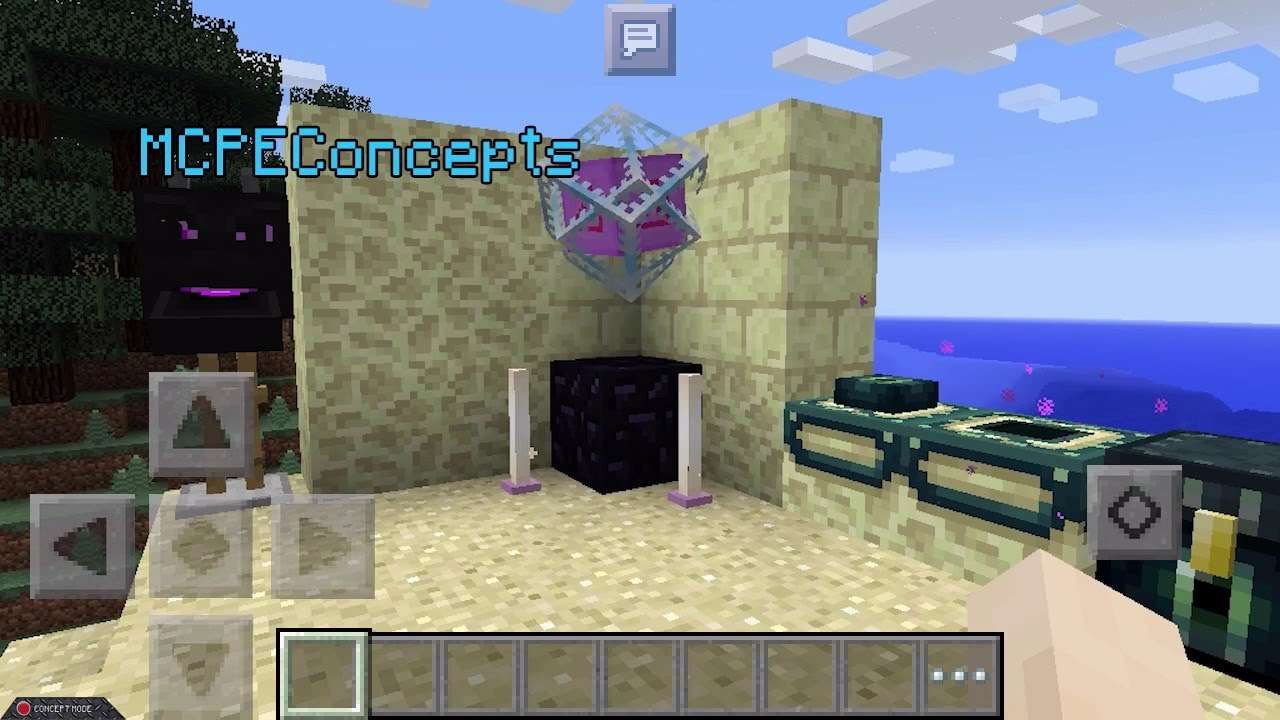 Minecraft Pocket Edition Update 1.0 to add all the highly-anticipated stuff

Mojang will be making it even easier for you to locate weird and wonderful worlds with this curated catalog of superior seeds. Snowy biomes will now be prowled by Polar bears. But take care around cubs because the parents are very protective. The original soundtrack will finally arrive on mobile versions of the game, having already graced Windows 10. Windows 10 players now have the option to use special VR waggle sticks to control the game.

The Minecraft Pocket Edition Update 1.0 looks awesome at the moment. Hopefully, we can get that combat update soon as well. It’s not a major missing piece, but it would be nice later down the line. This is cool and all but Mojang kind of lost a good portion of players by ruining Redstone. They made it different from the other platforms. Also, the free custom skins don’t seem to be working anymore after they introduced even more paid skins.

The Ender Update will bring the game version up to the big 1.0, in honor of introducing Minecraft’s complete ‘gameplay loop’, We’ll keep you updated with the latest news. Minecraft is a sandbox video game originally created by Swedish game designer Markus “Notch” Persson and later developed and published by Mojang.