Minecraft is one of the games that keeps raking in quality reviews and enjoying good play time. It was first released on PCs which accounted for its uneven popularity across the globe (obviously, not everyone owned a PC). All that may soon change because Minecraft can now be found on smartphones which is known as the Minecraft Pocket Edition and what is more exciting is that it recently got a new update. 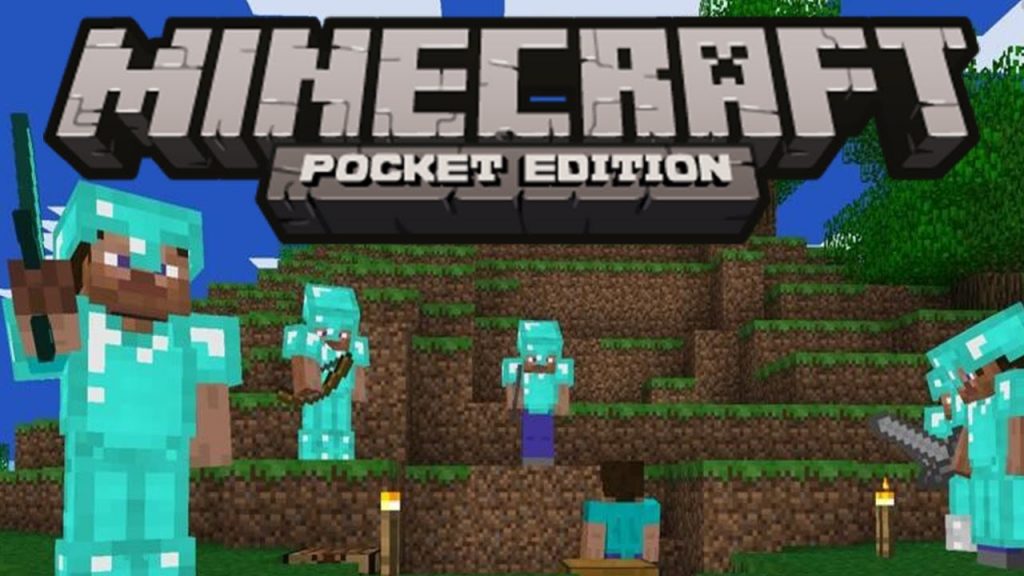 Minecraft goes for a paltry $7 (and that is when you place it side by side with the satisfaction you get from it) and it has been selling like wildfire. At the moment, only fans who are Android users can carry Minecraft in their pockets wherever they go but there are strong indications that Windows phone users may begin to enjoy same very soon.

Among other things, Mojang, the company behind Minecraft has added Cauldrons, Droppers and Hoppers.  Cauldrons are perfect for storing up water and will become handy too as a power source for Redstone comparators.  Slime blocks have been introduced in this beta with hoppers and droppers. A detailed change log you can go through is available for the listings of new additions. Some other interesting additions that cannot be skipped are witches, maps, creative inventory, red sandstone, repeater comparator and the list goes on.

The new version has shown tremendous work put in by the developers to make the whole experience of using Minecraft memorable. The Pocket Edition starts with a polished UI (User Interface) that is eye-catchy. When you go deeper, you will notice the door has got improved textures in addition to various other bug fixes.

The full details of bug fixes are available on Mojang’s blog post. The Minecraft Pocket Edition Beta 0.14.0 first coming to android reminds me of an argument I once had with a friend on which operating system was better. What do you think about this argument?