Many Minecraft fans have been complaining for some time now to bring the ‘Pocket Edition’ and ‘Windows 10 Edition’ of this game at par with the PC version of the game. It seems like their wishes have been fulfilled.

NeuroGadget has reported that our much-loved ‘Minecraft: Pocket Edition’ will soon receive update 0.14. This update seems to be huge. The update was revealed by developer Tommaso Checchi on February 11 and along with the announcement, there was an invitation pointing to the Minecraft website for details. 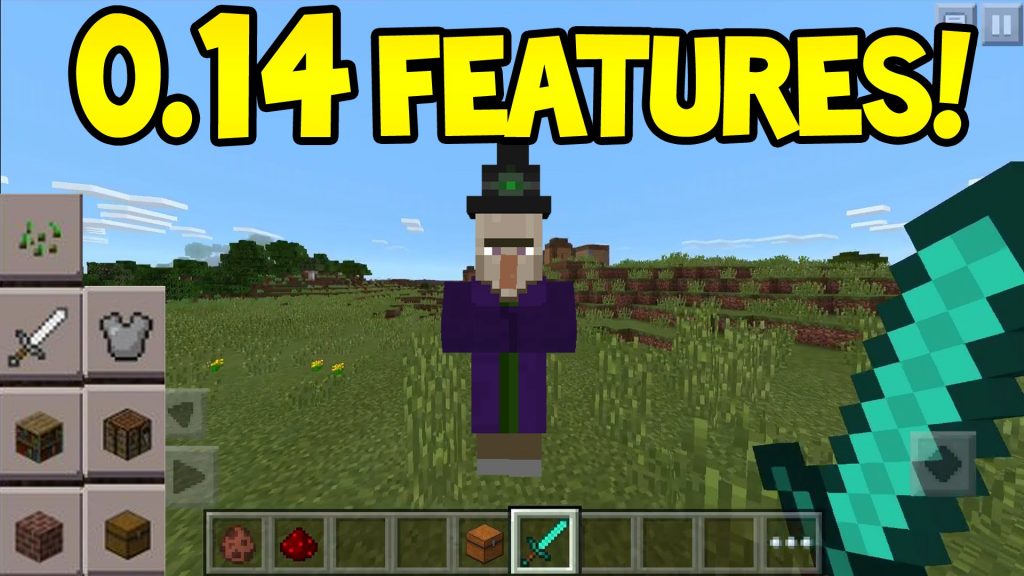 There are many notable things that this update is going to bring. Many features like the dispensers, hoppers, repeaters, comparators etc. which are already available in the PC version are set to make their entry on the Pocket edition. Many other Halloween features like the Pumpkin, the Wizard, etc. will also be there. Importantly, Redstone pieces are also set to become the part of the game.

True Achievements noted that aside from these improvements, the update will also be bringing many bug fixes like the “Overworld” update which has been rolled out for the “Minecraft: Windows 10 Edition.” Earlier the ‘Redstone’ update was released and the fans were thrilled and had been waiting for a next update. “Overworld” update seems to fulfill their expectations.

The “Overworld” update is analogous to the 0.14 update for the ‘Pocket Edition’. It will also be bringing many missing features like the comparators and the dispensers into the “Minecraft: Windows 10 Edition.” Along with that, Witches, their huts and cauldrons are also going to be a part of the game from now on. You can brew many potions through these cauldrons. A host of eight updates including the Camouflage” achievement and the “Tie-Dye Outfit” achievement, etc. have also been brought in, so be ready to brag about your achievements.

Do let us know about your feelings about this update and stay tuned for more news and updates.