Minecraft – where players get to explore randomly generated worlds and build amazing things from the simplest of homes to the grandest of castles – continues to be one of the highest rated games ever. The Minecraft: Pocket Edition app received a major update on March 9th. The developer has thrown in Village trading in Windows 10 and Pocket edition, along with tons of tweaks and bug fixes in 1.0.4 update that came out on March 9th. 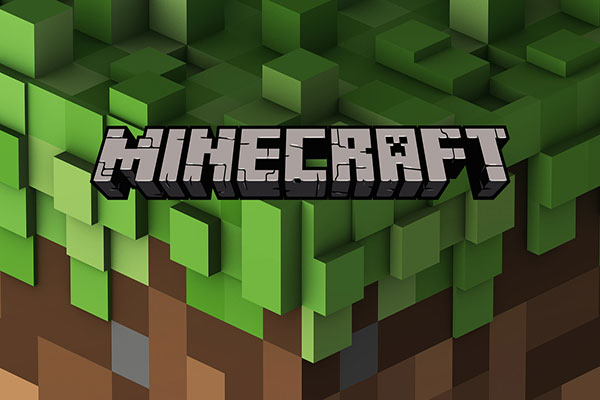 With the latest update – version 1.0.4 – you can now trade to your hearts content with the villagers. The update will bring in something you will love – villager children will have adorable, large-sized heads! Cute offspring to distract you while trading sure sounds fun! Trading in Minecraft is simple – you can trade with characters to swap goods for money or money for goods, whichever way you like.

The latest update 1.0.4 for Minecraft Pocket Edition also brings in Strangers skin pack, featuring biome settlers from the farthest lands, deepest depths, and other dimensions. In addition to these changes, the new update makes Pocket Edition and Windows 10 version compliant with standardized add-on format. You can use the add-ons to modify sound effects, music and other UI. The new update also brings in several bug fixes. Fixes such as field of view increasing properly when sprinting and fix to the hitbox on Stone and Wooden Buttons so they can no longer be stepped on by players are part of the update. The tweaks in the latest update include editing using Add-ons for models for the Shulker and Ender Dragon, addition of CDN for downloading optional content and more.

Here’s the complete list of changes, as outlined by Minecraft –

You can update the Minecraft Pocket Edition via the Google Play Store here.