It’s been quite a while since Minecraft’s 0.15 update which added achievements, online multiplayer, horses, pistons and more. Recent tweets by Minecraft’s Tommaso Checchi have revealed a host of new updates possibly coming to MCPE. Here’s everything we predict will be in the next update. 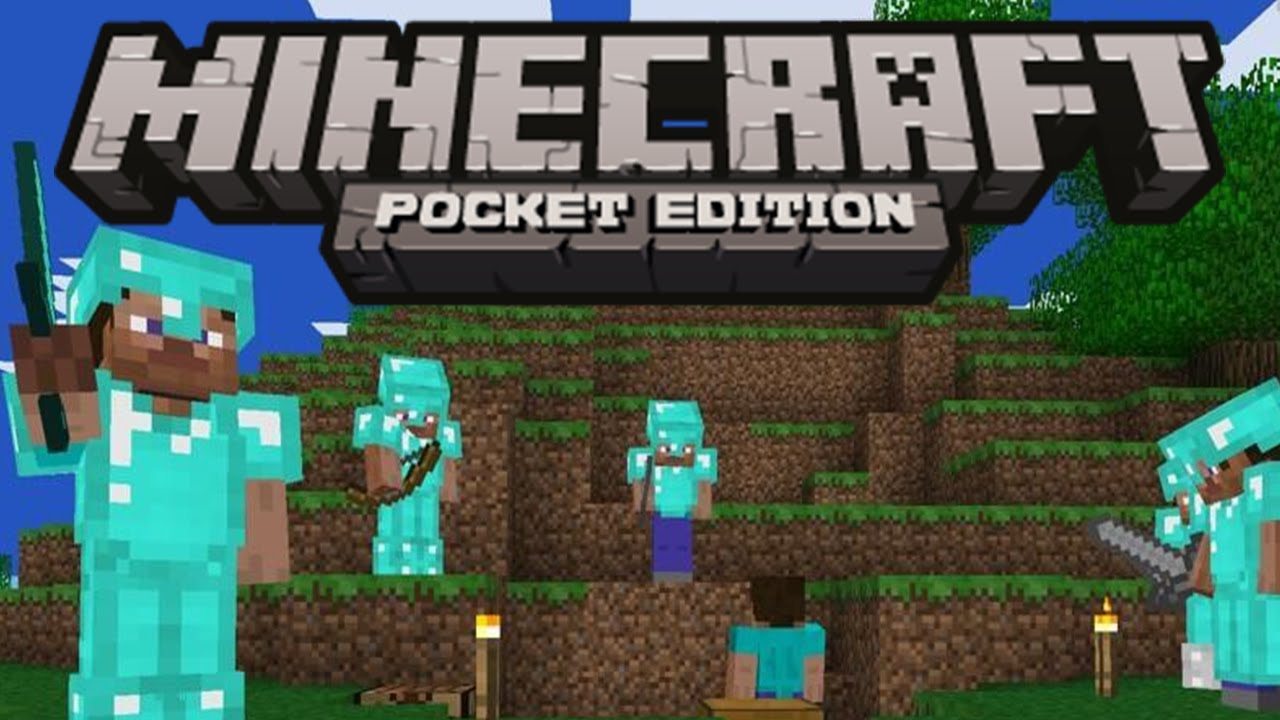 1. New Menus – Tomasso tweeted a new menu design and it looks more user-friendly and has a lot of options including changing anti-aliasing. If your device can support better graphics you can turn anti-aliasing all the way up to get smoother edges. There’s also that FOV slider which can make the heck of a difference. FOV sliders are starting to become less and less PC exclusive as even several console games like DOOM are including the FOV option in the console version.

Oh look, a new Settings screen 🙂 This one actually makes sense and there's more options too. What do you think? pic.twitter.com/QiZ19vsWR3

Also included is a new inventory mode that allows the player to search categories of items instead of scrolling through all the items in the inventory.

A feature coming in today: a dev implemented the Search box in the Creative inventory 🙂 pic.twitter.com/wlKXPqZFMK

for those confused by this, giant rabbit zombies are NOT coming to Minecraft. This was a demo of Add-Ons coming this fall

3. Better and detailed maps: This is definitely a welcome edition and will make it easy for players to navigate. The new maps will show different biomes and users will be able to find snow, jungles, swamps and more.

4. Ocean Temples: Here’s hoping that underwater temples be also included in the 0.16 update. These submarine dungeons are found deep beneath the ocean and filled with goodies. This could definitely be a treat to pocket edition owners.

5. Polar Bears: Minecraft’s Jen Bergenstein has said that Polar Bears will come to the Pocket Edition so we can only hope it is the 0.16 update which adds them to the game.