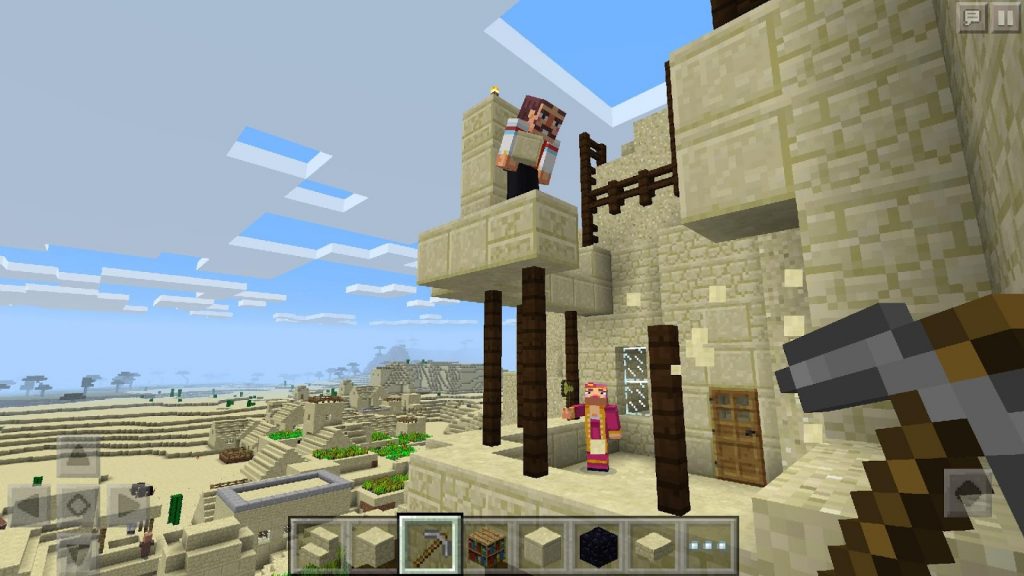 Judging from the changelog, the next update will kind of focus on bringing more content to the game as compared to update 0.15.4, which only added a villains skin pack. However, update 0.15.4 surely deserves some appreciation as it added support for the Oculus Rift VR headset. So yeah, Minecraft fans can now enjoy their favorite game in Virtual Reality.

Minecraft: Pokemon Edition update 0.16.0 is scheduled to release in fall 2016. As fans are eagerly waiting for the next update, we might hear something big regarding it soon.