MobiPicker
News Games Minecraft Pocket Edition 0.15 Update to Include Jungle Temples, Ridable Pigs and...
Share on Facebook
Tweet on Twitter
Deal Alert: 49% Off on ExpressVPN
Touted as #1 VPN in the world, ExpressVPN is now offering 49% off & an additional 3-months of service on its annual plans.

More details continue to emerge regarding the upcoming 0.15 Update for Minecraft Pocket Edition. The latest we know about the update is that it will feature jungle temples (seen below), as well as give you the ability to ride horses and… pigs? How odd. 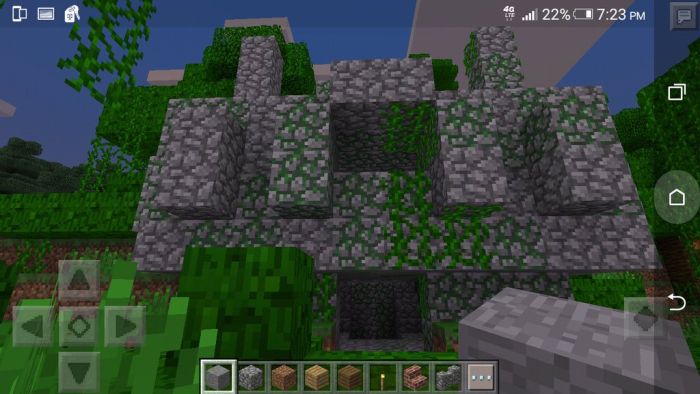 On the other hand, saddles have been given a new purpose, and as with saddles in real life, they can be used to ride animals. Well, maybe not exactly like real life, because in Minecraft Pocket Edition, you can use them to ride pigs as well. This one comes to us thanks to another update from Jason Major, showcasing a saddle on a pig and then some riding action.

Apart from these two, there are a number of additions slated for Update 0.15. Read more about them here. We’ll keep you updated on more additions to the update as they come, so keep checking back and be sure to let us know what you think in the comments below. Oink oink!