Considering Microsoft’s recent affinity for Oculus and their flagship product, the Oculus Rift, it should probably come as no surprise: Minecraft is headed for virtual reality. At a recent event in San Francisco, Microsoft showcased the game running on the Oculus Rift. 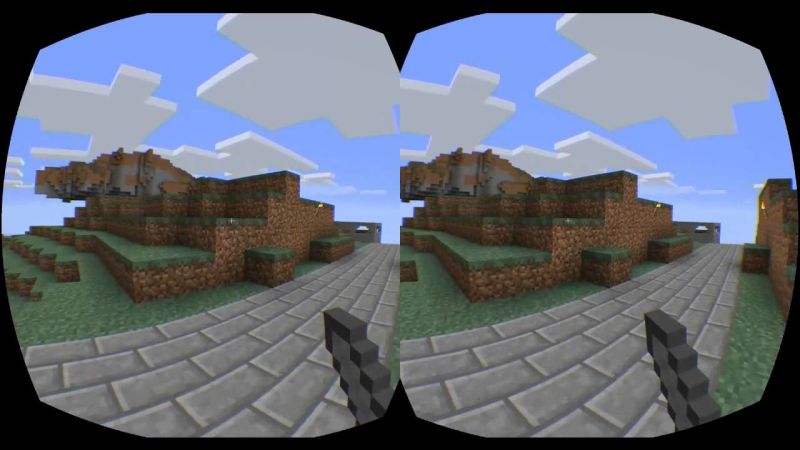 While the game can already be played on developer versions of the Oculus Rift using a mod, MineCrift, official VR support of the game was forthcoming. The game can be experienced in two ways in VR: by putting yourself in your characters’ shoes, and experiencing the world of Minecraft all around you, and by playing the game on a virtual screen. That’s a screen rendered within virtual reality, giving you the illusion of playing on a TV. Handy for those of us without enormous TVs or theatre systems.

Are you looking forward to play Minecraft on VR? Would you rather play on the Oculus Rift, or the HTC Vive? Let us know in the comments below.