Minecraft: Wii U edition came out in December for the Wii U and was a relief for those players who were waiting for the game to hit the console. However, the update wasn’t that great, and it does bring quite a few cons with it, like the limited world size. These disappointments have been fixed in the Minecraft 1.8.8 update, but it isn’t available yet for the Wii U. 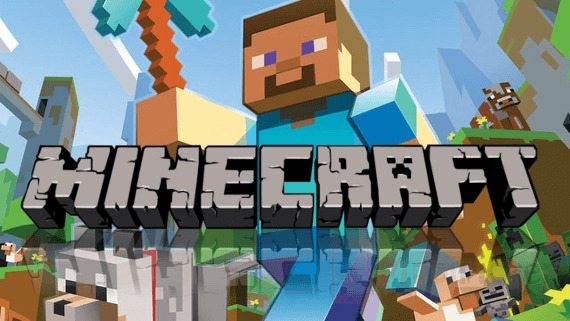 The Minecraft 1.8.8 Update is only available currently for PlayStation 4, PlayStation 3, Xbox One, and Xbox 360. However, the developers did not release the update for the Wii U, which again brought disappointment to the players on that console. The PlayStation Vita also didn’t get the update. But some new reports say that the Wii U will get the Minecraft 1.8.8 soon in a couple of weeks. The wait is of course annoying for the Wii U gamers, as we are already past mid-January and the update isn’t available for the console yet. Hopefully, developers make an announcement soon in a few days.

A lot of new biomes are introduced in the new Minecraft 1.8.8 Update, but they will be appearing only in those parts of the Minecraft world that haven’t been explored by you yet. As mentioned earlier, the Wii U Minecraft world is relatively small, so it will be better if you don’t explore a lot of it. In case you have already explored a lot of the map, then start a new world after getting the Wii U Minecraft 1.8.8 update so that you don’t miss the new features.

And trust me, creating new worlds is fun in Minecraft, and more so when you have not built up too much in the current world. So just roam in the current Minecraft world until the Minecraft 1.8.8 Update for Wii U is released, after which you should start a new world to reap all the benefits of the update.