All is not well in Nintendo-land, as it seems their flagship mobile app Miitomo is in dire straits. It’s been over a month since the game launched, and SurveyMonkey conducted an analysis on the app, which they’ve posted about on their blog, and the results are not very good for Nintendo. We take a look at what the results show. 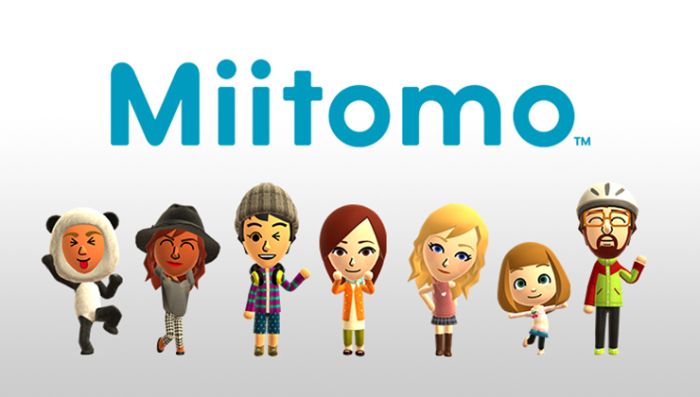 Miitomo had a very strong start, securing a top 5 download ranking in its first week, and even making it to #1 position on both platforms of release. Engagement, however, has not kept up, and the game lags behind Clash Royale and Candy Crush Saga in the benchmark for Average Days Used Per Week. This also beens that the game has high churn: over half of Miitomo users who have played the game one week will not return to play it in the next week.

Miitomo is a game that falls somewhere between being a video game and being a social network, but its performance as a social network hasn’t been all that stellar either. The game’s weekly-active users are down from 74 percent its peak value, in a very short time span. Miitomo is fast looking to turn into a ghost town at this rate.

What do you think is the reason the game is doing so badly? And do think this spells ill prospects for Pokémon GO? Let us know in the comments below.