Mighty No.9 is an action video game developed by Comcept for PC, PS4, PS3, Xbox One and Xbox 360. The game is set to release on June 21, 2016 for all mentioned platforms.

While a few days are still remaining until players can finally get their hands on Mighty No 9, the game has already been leaked in the UAE and some lucky players are enjoying it. Thanks to NeoGaf (via Twitter) and GearSiege, we can have a closer look at the game’s box art and whats inside of it. 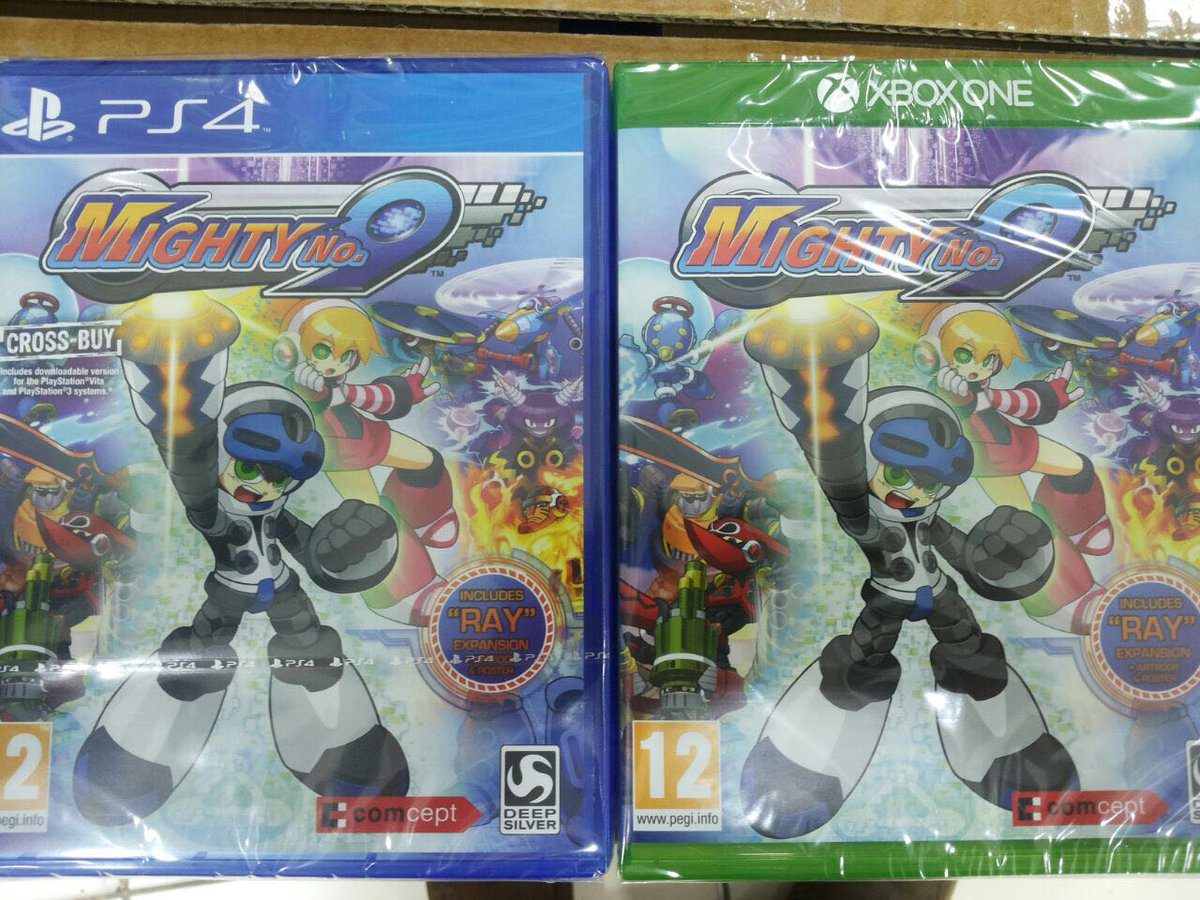 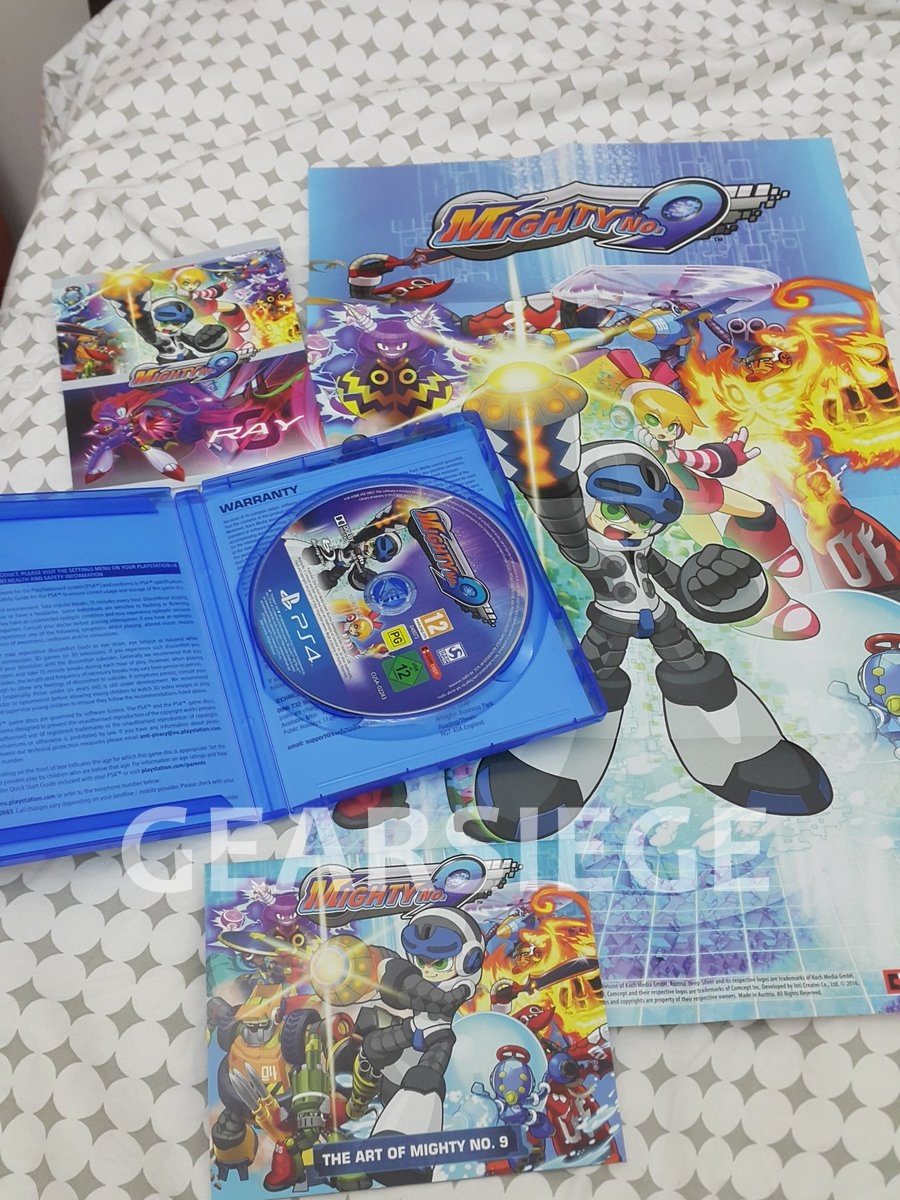 Polygon recently reported that the game’s creator, Keiji Inafune, is already planning for Mighty No 9’s sequel. Here’s what he said regarding this.

“Also moving forward in an anime and live action film for [MIghty No. 9].” He continued, “development for a sequel

is already in our minds, and we all share the feeling of ‘we’ll do it even if it doesn’t sell’.” 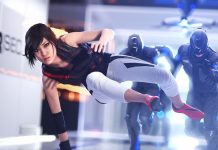 Dead Island 2 Will Arrive Soon, Gets Rated By Australian Video Games Rating Board