The recently concluded E3 2017 had its biggest launch in the form of Xbox One X, which is the most powerful gaming console ever made. A number of games were also announced at the event that are lined up to be released this year. Middle-Earth: Shadow of War is one of them and its developer has confirmed that the game will run at the native 4K resolution on the newest Microsoft console. 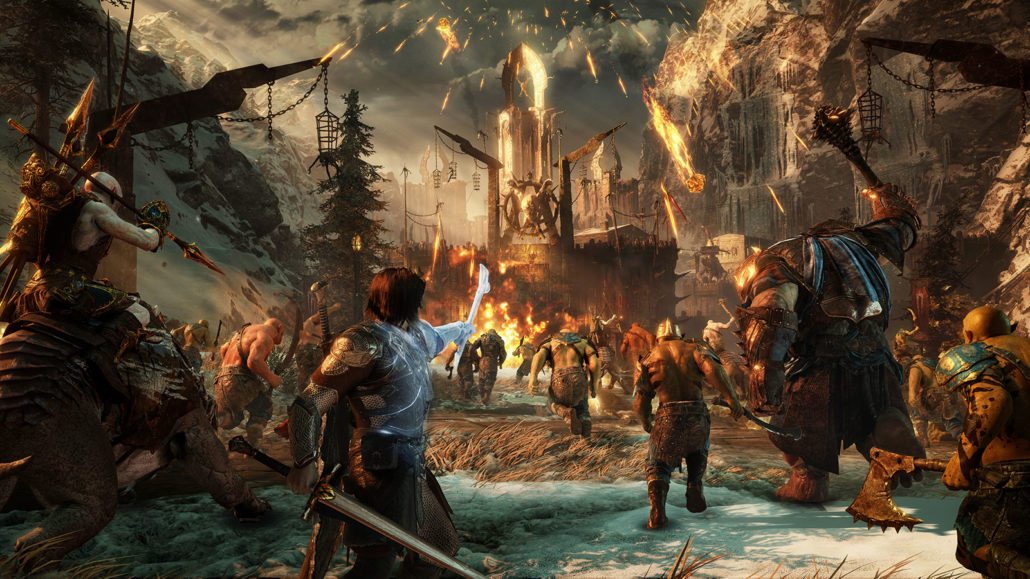 Bob Roberts, the Design Director for Monolith, revealed the detail during an exclusive chat with Wccftech at E3 2017. He also praised the Xbox One X console for being a “crazy powerful box” and that the game would be running at its best among the consoles.

When asked if Middle-Earth: Shadow of War will be running at 60FPS, Roberts said that the developer is aiming for a stable 30 frames per second across all the consoles and not targeting for 4K at 60FPS just yet. High Dynamic Range (HDR) was confirmed to be available for both console and PC version of the game.

He confirmed that Monolith is working to optimise Middle-Earth: Shadow of War for the PS4 Pro and but the final specs can’t be revealed as of now. But his team is trying to fit in everything they can, he further added.

Xbox is losing momentum in the console market and Sony’s PS4 range has become a preferred choice for those who are looking to commit to a new gaming console ecosystem. Xbox One X is Microsoft’s attempt to bring some of the potential buyers to its console by offering a superior hardware and ensuring a better gaming experience than the rivals.

Middle-Earth: Shadow of War is a sequel to the 2014 open world action game Middle-Earth: Shadow of Mordor that turned out to be a hit back then. The game was originally scheduled to be released in August this year, but the developers announced earlier this month that the release will be delayed to October 10th.