MobiPicker
News Microsoft Bid $8 Billion to Buy Slack, But Will Now Focus on...
Share on Facebook
Tweet on Twitter
Deal Alert: 49% Off on ExpressVPN
Touted as #1 VPN in the world, ExpressVPN is now offering 49% off & an additional 3-months of service on its annual plans.

It’s no news that Microsoft is always looking to take over new companies to expand its product portfolio. And keeping up with that habit, the company has recently tried to buy Slack. 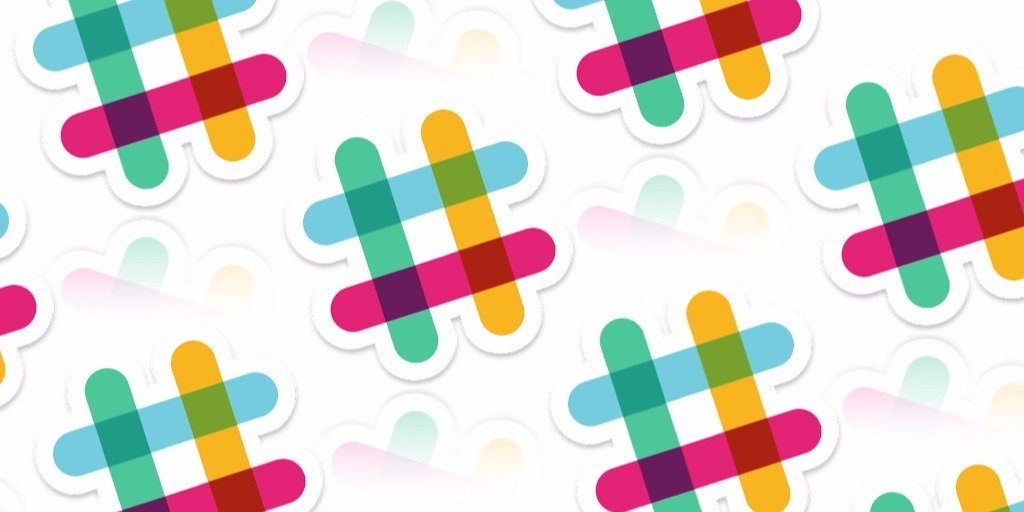 Of course, it would be a good move to buy Slack and use it to improve Skype. However, as the rumor goes, the deal was not allowed to go forward, and the people blocking the deal were none other than Bill Gates (Founder) and Satya Nadella (CEO) themselves.

Slack has got 2.3 million daily active users and is one of the toughest competitors to Skype. Recent improvements to Slack make it even more competitive to Skype, and this is why Nadella and Gates did not let the deal go through. They wanted to make Skype more competitive in the business market without having to take over Slack, so we can expect some new improvements in Skype shortly.

This of course does not mean that the negotiations will stop, and there’s every change that Microsoft might change its mind. What do you think?