On the Second day of Build 2016, Microsoft announced no. of new improvements and capabilities aimed at developers for increasing promotion and monetization opportunities. Also, the app submission and management has been simplified luring new developers to the ecosystem. 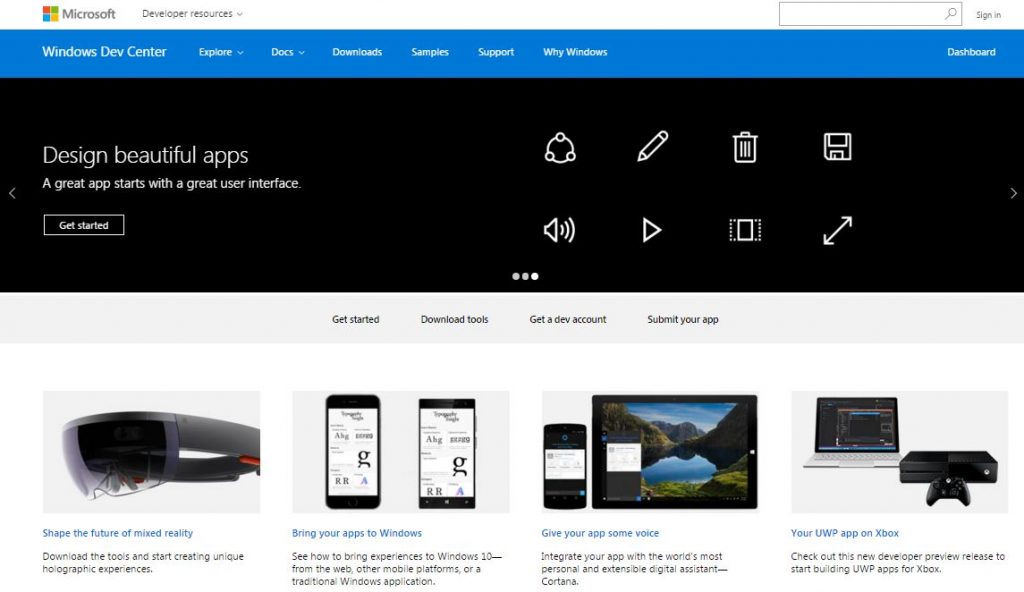 The first major improvement comes from Facebook which plans to bring both App Install Ads and FAN SDK to Windows developers later this year for improving app monetization. Along with that, Microsoft announced the new Microsoft Store Engagement and Monetization SDK which integrates the advertising features of the Microsoft Universal Ad Client SDK with other features related to Store services, in a single unified installer. Following is what Microsoft had to say in their announcement.

To learn more about this development, you can read this Windows Blog post.