MobiPicker
News Microsoft Windows 10 Becomes Mandatory Update, Here Is What You Need To...
Share on Facebook
Tweet on Twitter
Deal Alert: 49% Off on ExpressVPN
Touted as #1 VPN in the world, ExpressVPN is now offering 49% off & an additional 3-months of service on its annual plans.

Microsoft recently labelled upgrade to Windows 10 from ‘optional’ to ‘recommended’. This may mean that if you are still using an older OS version and have turned automatic updates ON then you may find Windows 10 Upgrade already downloaded on your PC if you have opted for the option of automatically get important updates. 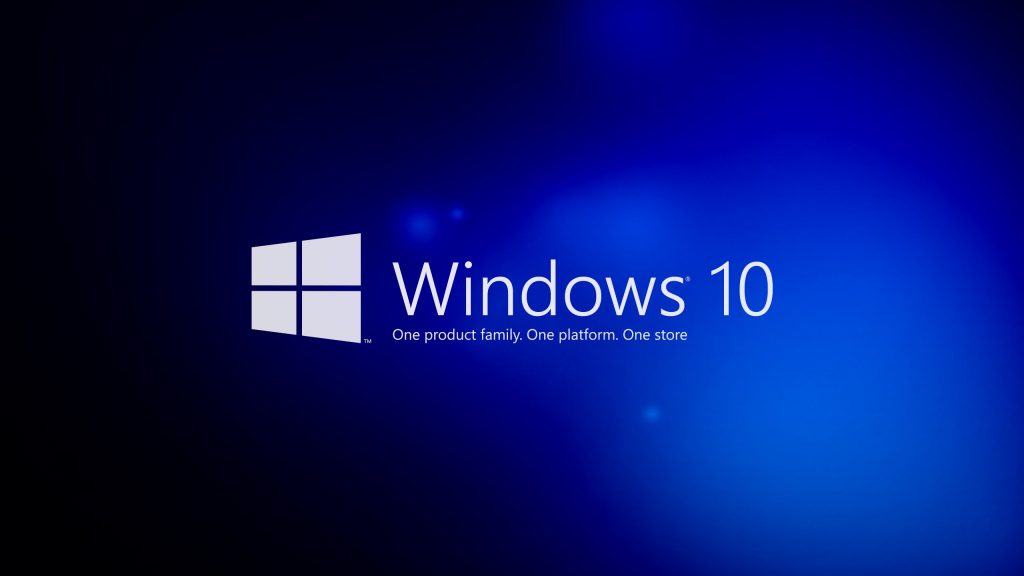 Microsoft is trying to reach out to as many devices as possible with Windows 10. Since last July, it has been distributing free upgrades to Windows users who opted for the latest OS version. But now Microsoft is pushing the new update to even those users who haven’t requested for it. The updates won’t get installed on itself, however, they are just downloaded.

Though Microsoft isn’t installing the new OS on your old system but it is just a click or two away if you aren’t careful. It is very easy if you wish to upgrade to the latest OS and it will be just a matter of few clicks.

How To Avoid Upgrade

However, if you don’t wish to update your OS, here is what you have to do. Just turn off the automatic updates in the settings under Windows Update. Though this is not recommended by Microsoft but it should nevertheless do the trick.

Windows 10 is the latest OS from Microsoft and it has many perks. It has paved the way for multiple devices to work together and has made a strong presence in the phones, tablets and PC OS market. It gets updated regularly and has tons of new features and important performance improvements.

However, few of the recent updates have proven to be problematic and users often complain of instability and lag. Also, if you’re using a very old system with very low configurations then it isn’t advisable for you to upgrade to Windows 10.

Rolling Back To Previous Version

However, if you do have a PC with decent specs and you should give it a try. You can roll back to the previous version any time before a month from the date of installation. Microsoft keeps a backup of your system for a month. For this go to settings > “Update & security” >”Recovery.” Here you will find an option to revert back to your previous OS version be it Windows 7, 8 or 8.1.

It is very easy to get a  Windows 10 Upgrade. Just accept whenever prompted. Though it doesn’t affect your files but it is always better to have a backup, just in case.

Stay connected with us for more news and updates and don’t forget to leave your comments below.