Microsoft has sent out the invitations to media for the launch of Lumia 640 and larger Lumia 640 XL in India on April 7th. The invitation carries the line: “Inspiration doesn’t only work 9 to 5.” 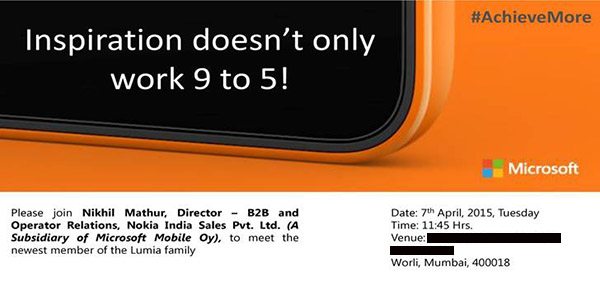 Microsoft Lumia 640 has a 5 inch IPS ClearBlack screen, and is powered by a Snapdragon 400 chipset, paired with 1GB of RAM. It has 8 megapixel rear camera with LED flash, 1 megapixel front camera, 8GB of built-in memory, and a 2,500 mAh battery. 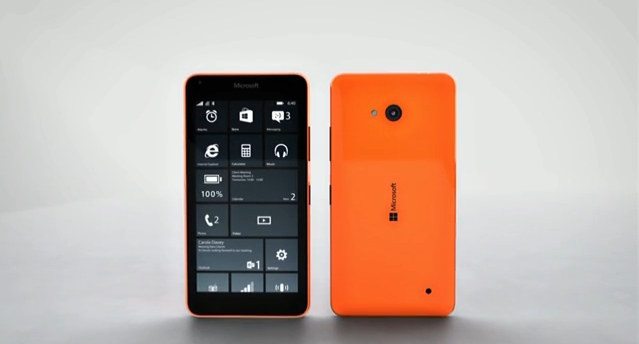 The Lumia 640 XL is a larger variant of Lumia 640 which has a 5.7 inch IPS ClearBlack screen packaging the exactly same hardware as the Lumia 640 albeit with a Carl Zeiss optics powered 13 megapixel back shooter and 5 megapixel front snapper.