MobiPicker
News Mobiles Microsoft Updates Windows Camera App For Windows 10 Mobile And PC
Share on Facebook
Tweet on Twitter
Deal Alert: 49% Off on ExpressVPN
Touted as #1 VPN in the world, ExpressVPN is now offering 49% off & an additional 3-months of service on its annual plans.

A new update is hitting Windows 10 PC and Mobile devices from Microsoft, bumping the same to version 2016.325.61. The same update was released by the company for Windows 10 Insiders few days back, and it is now heading to retail devices. 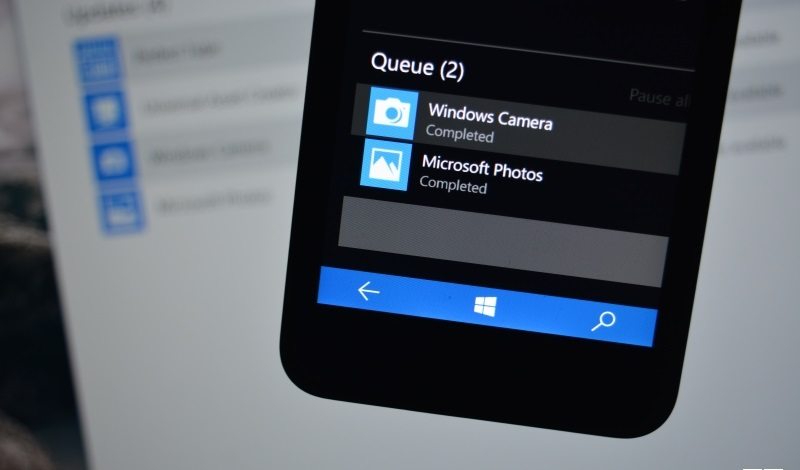 The latest update packs the same features introduced in the last update for insiders. Following is a brief run if them:

Pause and resume video while you record video to help you stitch together separate moments without the work of editing your videos.

Rich HDR (replace Rich Capture) – for helping new users coming from other platforms understand the feature better. And we’ve added a “Rich HDR on” option, to keep this feature on and help you guarantee the best quality shots in the most challenging lighting conditions.

Along with that, there are usual bug fixes and performance improvements accompanying the above features. Also, Microsoft is expected to release new features for the camera app in the coming insiders build update this week.

Download the Windows Camera app from the store link below and don’t forget to share your experience about the same in the comments section below.