While we continue to appreciate the new Surface Laptop and all the good things it brings along, it’s also important to discuss Microsoft’s future plans in the highly competitive hardware segment. The tech giant is going at a nice pace, but it hasn’t unveiled its grandest device yet – the Surface Pro 5. Fans are eager to see the latest member of the Surface lineup, but Microsoft has only been tight-lipped. 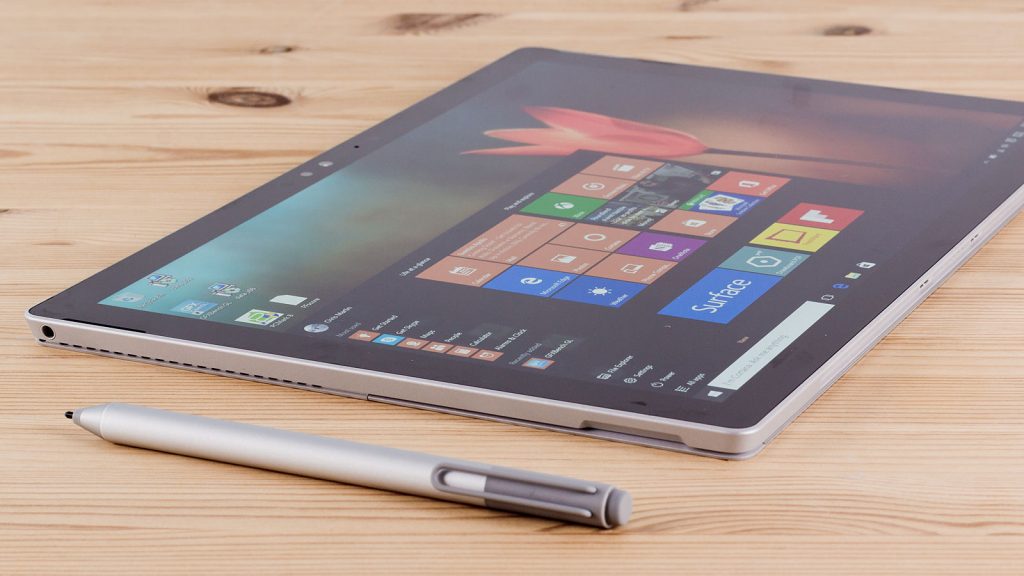 The existence of this device has been at the epicenter of the rumour mill, but now several reports are suggesting that the tech giant gearing up for a launch and will be ready with Surface Pro 5 by this fall. Though this is a great news, our only question is, what made Microsoft change its mind? Back to back launches were never really a Microsoft thing, even with a gap of few months.

The only possible explanation, in our opinion, is Microsoft has finally decided to fulfill the wishes of its fans. The Surface Pro lineup hasn’t received an update in two years, and a surprise release this fall could definitely turn the ball into Microsoft’s court, especially in terms of consumer preference. As we said, fans are eager to the next member of the Surface Pro family, especially after the phenomenal show that was put up by the most recent member of the series, the Surface Pro 4.

Having that said, it is also worthy to note that the demand for the existing Surface series is declining. According to the latest revenue report for the quarter ending March 31, 2017, the sale of surface devices plunged by as much as 26% to $831 million. Though the numbers are still very good, the 26% drop – lowest figures for the product line in more than a year – is an indicator of the falling interest in Microsoft’s year-old Surface family.

The declining numbers also suggest the poor performance put up by Microsoft’s recent additions to the Surface lineup – the Surface Book with Performance Base and Surface Studio. Both products are way too expensive to draw a big chunk of buyers, especially when the Surface Pro lineup proves a whole lot appealing at a tempting price bracket. This also makes an essential reason behind the massive demand for Surface Pro 5 in the global market. 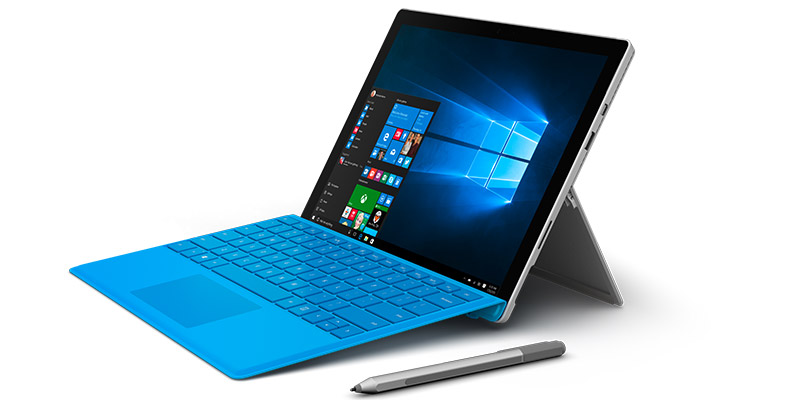 Fans are expecting to see a much-improved Surface Pro tablet this year. However, there’s also a section of speculators who believe that this year’s version of Surface Pro won’t make much of a difference. Reports claim it would be a revamped device with upgraded hardware under the hood – possibly Qualcomm’s Snapdragon 835 SoC or Intel’s later generation of Kaby Lake processors. Plus, it would also use an all-new stylus pen, while sticking to the same Thunderbolt 3.0 port.

For now, there’s no official word on an exact launch date, but going by the massive fall in revenues, Microsoft must soon make a move to do things the right way.