Microsoft Surface Pro 5 and Apple iPad Pro 2 are two of the most anticipated devices this year. Rumors have been running amok regarding the upcoming devices. The Surface Pro 4 was initially launched as a direct competition for Apple iPad Pro tablet. Now, Microsoft is ready to take on the Big tablet with its hybrid tablet-cum-laptop convertible. 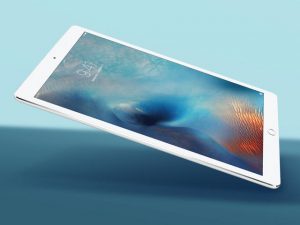 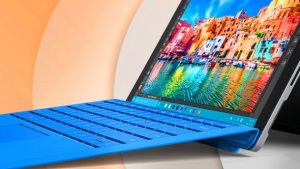 As of now, official specifications and features of both devices are not known. However, thanks to rumors, and leaks, we know what to expect from the new products. Let’s see which sounds better on paper in Microsoft Surface Pro 5 vs Apple iPad Pro 2!

The Microsoft Surface Pro 5 is said to sport a 12.3-inch PixelSense display, similar to its predecessors. However, it might come in two variants in terms of screen resolution [2K and 4K]. While the Apple iPad Pro 2 is expected to come in three variants – 12.9-inch Pro, a 9.7-inch Pro, and a new 10.5-inch Pro. The new size opens up new segments for the iPad Pro 2.

On the other hand, the iPad Pro 2 is expected to be powered by the new A10x processor, which is said to be 80 percent faster than the PC. However, the RAM variants are likely to start from 4GB.

Both Microsoft Surface Pro 5 and Apple iPad Pro 2 are expected to feature improved input devices. The new stylus will include special functions.

Both devices are expected to support standard connectivity options including USB Type-C support with charging, Bluetooth, and WiFi.

While pricing is usually a big deciding factor, both the Surface Pro 5 and iPad Pro 2 are expected to be available at a starting price of $899 and $799, respectively, which is pretty close.