If this new rumor turns out to be true, then it will be Apple taking the lead this time with the MacBook Pro 2016. However, with all the rumored specs under its hood, the Surface Pro 5 will surely overwhelm Apple’s new MacBook. Last year it was Microsoft taking the lead with the Surface Pro 4, and its sequel will be coming in 2017 at a time when there will be no major competitors to equal it.

But why is Microsoft delaying the release of the Surface Pro 5? Well, popular Windows expert-writer Mary Jo Foley has suggested that Microsoft intends to use Intel’s next-gen Kaby Lake processors, which will be arriving not before the end of this year. Using the current-gen Skylake processors would be repetitive, which is why Microsoft might have decided to wait for the 7th Gen Intel Kaby processors that will be more powerful and more battery efficient. Meanwhile, nothing much is known about the Surface Book 2 yet, but we expect it to get launched beside the Surface Pro 5. 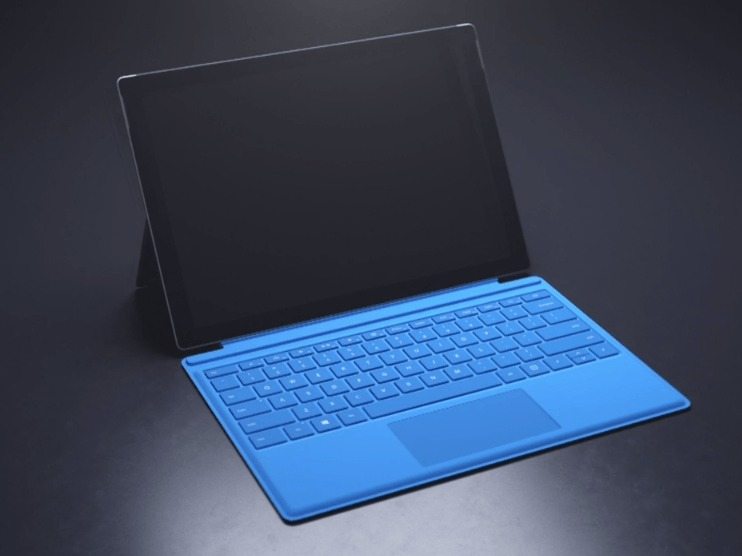 Given the fact that the Surface Pro 4 gets a 12.3-inch 2736×1824 display, the next obvious step for Microsoft would be to introduce a 4K display in the Surface Pro 5. Along with that, it is rumored that the screen size in the new tablet PC might be around 13.3-inches.

Talking about the stylus, the Pen with the Surface Pro 4 runs on either a triple A cell or a button cell. However, rumors suggest that the Surface Pro 5 will get a stylus that will be chargeable, as it might get an inbuilt charging circuit, indicator light, a charging terminal, and an on/off button.

The Surface Pro 5 is said to get a starting price of around $899, but let’s hold on for more information before we gossip about it.