Surface Pro 4 is about to pass one year anniversary, and the rumors about its successor are piling up. The new Surface Pro 5 will happen, but it is unknown at the moment when will Microsoft unveil the new device. Let’s see what the five most interesting rumors regarding Surface Pro 5 are. 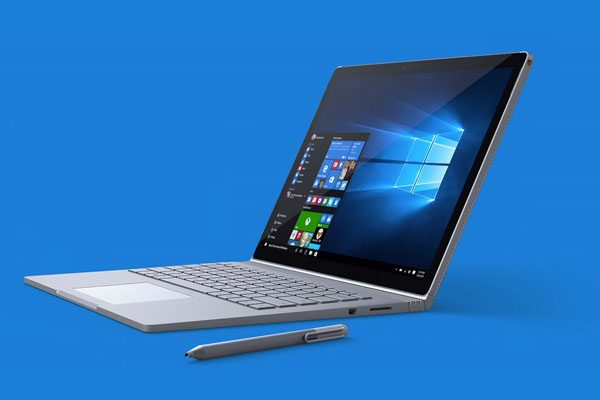 As we already said, the Surface pro 4 is almost one-year-old. If Microsoft plans to unveil a new generation, it could happen before the end of the year. One thing hinting at that direction is the recent delay of the second major Window 10 update. The reason for the delay is so that the latest Windows 10 update corresponds with a new hardware launch. This new launch is likely to be connected with the Surface Pro 5; the unveil could happen before the end of 2016, with the early 2017 launch.

Since Intel’s Kaby Lake processors are to be launched sometime during the end of 2016, Microsoft might decide to announce the new device in 2016, but to release it during the beginning of 2017. On top of all this, there is info about the upcoming Windows 10 event slated for October 26, which will take place in New York. This could be a perfect time for Surface Pro announcement. 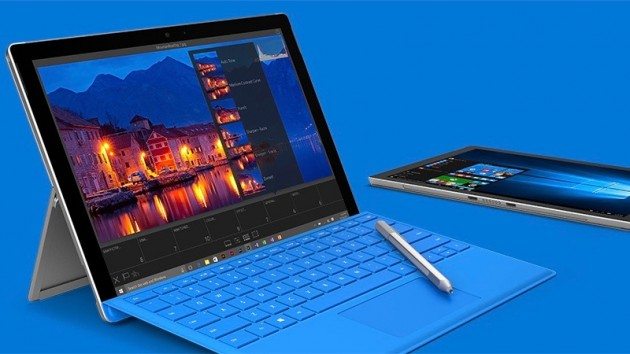 More and more devices are coming equipped with the new USB Type-C port, and the upcoming Surface Pro 5 might be one of them. Chromebook Pixel and the new MacBook are already having it, so it won’t be surprising for the new Surface Pro to have one (or a couple) USB Type-C ports. There aren’t enough input ports on the Surface Pro 4 (one USB 3.0 along with a charging port) so placing a couple more will make it easier for users to connect more peripherals.

Surface Pen stylus is excellent, but the rumored Surface Pro 5 might end up equipped with an even better stylus. A recent patent filed by Microsoft shows a stylus featuring a rechargeable battery system. Since the recent iPad Pro has a stylus (Apple Pencil) that is able to charge via Thunderbolt port, Microsoft might include a rechargeable stylus on the new Surface model. 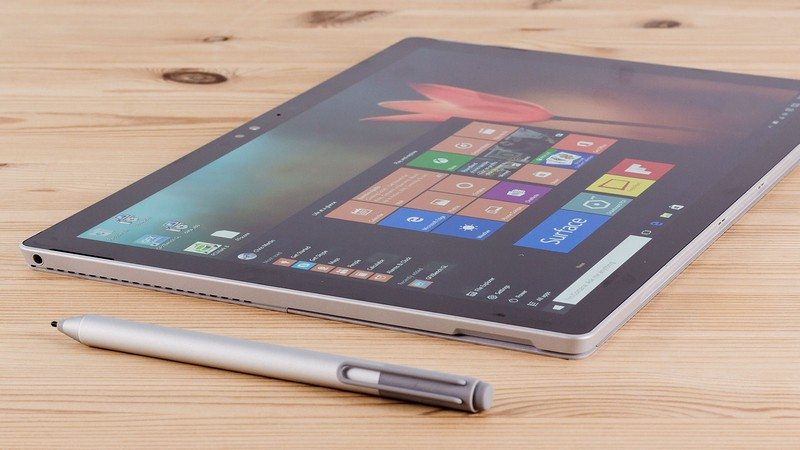 Putting better hardware in the new Surface is a sure thing, with the question being which generation of Intel’s processors will Surface Pro include? It might end up equipped with the sixth generation Skylake, but it also might include the new seventh generation Kaby Lake. If Kaby Lake ends up being the first choice we might see a notable bump on the battery life, since Kaby Lake processors’ biggest improvement is their power efficiency.

There are also rumors circling about more RAM being present. The rumors talk about 16 GB of RAM for cheaper models (the top tier Surface Pro 4 model already has 16 gigs of RAM). The latest versions of Wi-Fi and Bluetooth might also find their way into the Surface Pro 5.