MobiPicker
News Microsoft Surface Pro 5 To Come With Intel’s Latest Kaby Lake Processor;...
Share on Facebook
Tweet on Twitter
Deal Alert: 49% Off on ExpressVPN
Touted as #1 VPN in the world, ExpressVPN is now offering 49% off & an additional 3-months of service on its annual plans. 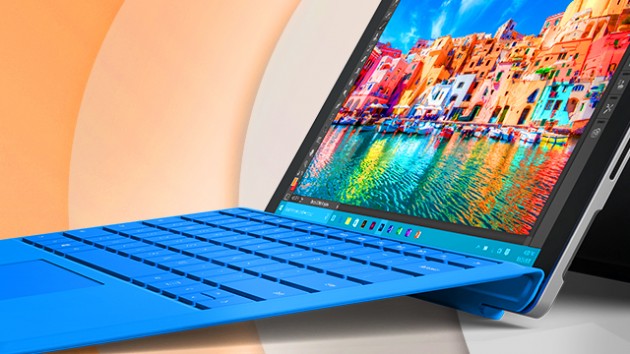 Unfortunately, apart from the processor and the Surface power connector, no other details have been revealed. If you have been waiting patiently for Microsoft Surface Pro 5 arrival this Spring, you may be disappointed because several reports have indicated that Surface Pro 5 will not be unveiled at Microsoft’s upcoming Spring event.