A lot of great tablets have been showcased this year, including the Google Pixel C and the Apple iPad Pro. But not fearing the competition, Microsoft has just unveiled its long-awaitd Surface Pro 4 officially, thus taking forward its lead in the category of tablet-laptop hybrids. The new Surface Pro 4 beats its own predecessor to dust by being much more lighter and thinner and looking more gorgeous. It was the Surface VP Panos Panay who introduced the tablet in his own enthusiastic manner. 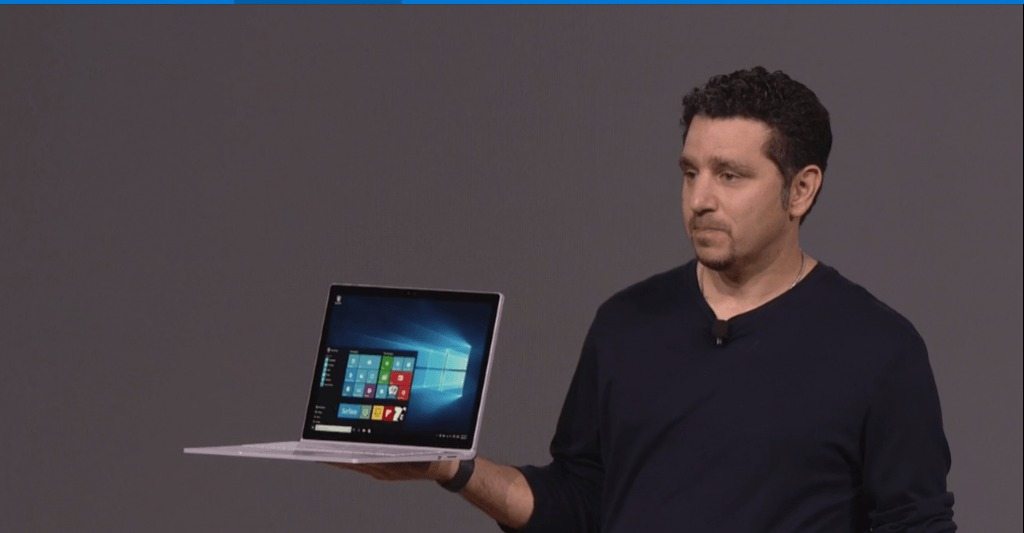 No doubt the tablet looks premium, gorgeous, and classy with a larger 12.3 inch display with a resolution of 2160 x 1440 pixels and a pixel density of 267PPI, which is great for a screen that large. A 0.4mm Gorilla Glass covers the screen and there’s a backlight unit measuring 1.1m. A dedicated Touch Chipset has been integrated in the Surface Pro 4 for handling the touchscreen and stylus operations. The bezels are extremely thin and the aluminum alloy gives the tablet a sleek and solid appearance.

But the beauty has got brains too, and the Surface Pro 4 packs the Intel Skylake processor under its hood along with Iris Pro graphics to deliver a never-seen-before kind of performance. Of course, coupled with the great CPU is the highly-anticipated Windows 10. There’s a whopping 16GB of RAM and 1TB of storage, totally over-shadowing any tablet in its range.

The Microsoft Surface Pro aims to solve the problem of having to choose between a laptop and a tablet. Mr. Panos Panay claims that this tablet gives you the best of both worlds and you don’t require a laptop anymore. The Surface Pro 4 gets Microsoft’s virtual assistant Cortana integrated deep into the laptop, along with a fingerprint sensor right on its keyboard.

The Core M processors by Intel improve the 3D graphics performance by 50%. Although you cannot expect the Surface Pro 4 to run hi-end games at the highest settings, the gaming experience should be a satisfying one. However, 4K videos at 60fps are handled wonderfully by the tablet, and it can even output the video simultaneously to 3 4K displays with zero lag. And to top it all, Microsoft claims that the Surface Pro 4 is 50% faster than the MacBook Pro by Apple! 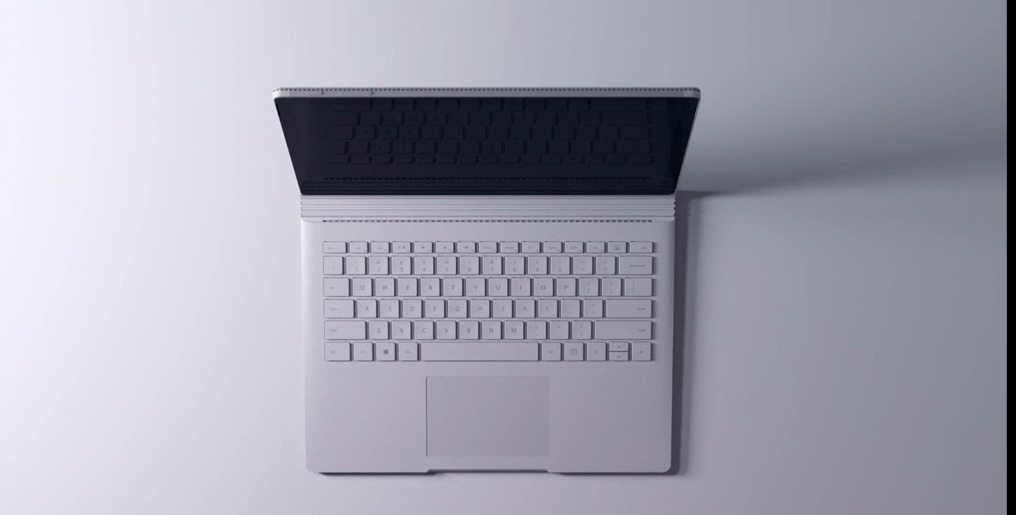 A good thing about the new Surface is that it works with the existing keyboard accessories, though a new type cover has been unveiled and gets a back-lit keyboard along with a 40% larger precision glass trackpad.

Microsoft also unveiled the Surface Pen, which was to be an obvious move after Apple’s Pencil. But the non-rechargeable Surface Pen gets an eraser at its end an and a record-breaking 1 year battery life, which is really more exciting. This Pen gets housed to the side of the tablet with the help of a magnetic mechanism and comes in five color options.

It would be great to see how the Surface Pro 4 pitches against its rivals. Microsoft also unveiled the new Lumia 950 and 950 XL today.

Those of you who want to get your hands at the Surface Pro 4 can preorder it from tomorrow, October 7. The pricing for the tablet starts at $899 and it will be shipped on 26 October.