While the Android smartphone market is booming and even Apple is doing well in terms of user satisfaction, it is not hard to make out that Microsoft fans are tired of waiting. First, the company made us wait so long for the Windows 10 Mobile OS to release, but that’s on the software front, which is at least acceptable. What’s too much is that the Microsoft Surface Phone is all over the news, and yet we don’t know anything about that device yet.

Seriously Microsoft, where is the Surface Phone we are waiting for? That’s the question most Surface fans have in their minds right now. Well, if you don’t already know, there’s a rumor about the Surface Phone release date that might turn you off a bit. 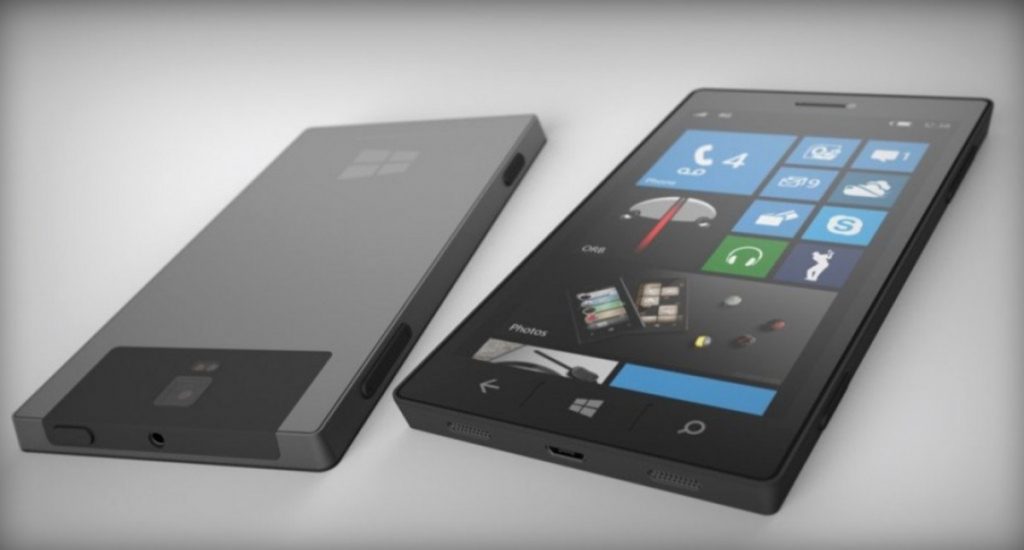 When Will the Surface Phone Be Released?

Not this year. Sorry to break it to you so rudely, but the Microsoft Surface Phone is not coming out in 2016. A new report from Windows Central says that the device will be released some time in 2017. Now that might be a disappointing news for many, but let us tell you that this dark cloud has a silver lining.

The same report says that the Surface Phone will have three different variants, each of them targeted towards different types of consumers- business users, regular consumers, and enthusiasts. Also, just like other Surface devices, we expect the Surface Phone to be pricey, but the specs, design, and innovative technologies that it will carry will surely be worth every buck. So if Microsoft is taking some time to build all those variants for us, then we should definitely hold our patience for a little longer for a more polished product.

Is Microsoft Shutting Down the Lumia Department?

Chris Capossella, CMO at Microsoft, had said that the Surface Phone will be a breakthrough device (which is probably why it’s taking so long to get launched). Well, so the specs must definitely be something worth drooling over.

It is rumored that the device will get a 5.5-inch 1440×2560 AMOLED screen and a full metal unibody. It might get 4GB of RAM coupled with 64GB or 128GB of onboard storage. There will be a 21MP PureView rear camera with Zeiss 6-lens and an 8MP front camera (Zeiss Wide Angle). While the processor that will be used in the device is still not known, it is being said that Microsoft might use the Intel Atom x3 processor

Lastly, it is being said that the Continuum feature will be definitely present in the Surface Phone. The device might also become a Pen-focused phablet, but let’s not say anything about that until some leak or rumor hints towards it.