Microsoft retracted from Lumia lineup this year with an emphasis on cloud and software services. The one thing that remained unclear is the existence of a Microsoft Surface Phone in development. And now it looks like the software giant is all ready to unwrap the killer device with flagship features to match the likes of Samsung and Apple in early 2017. 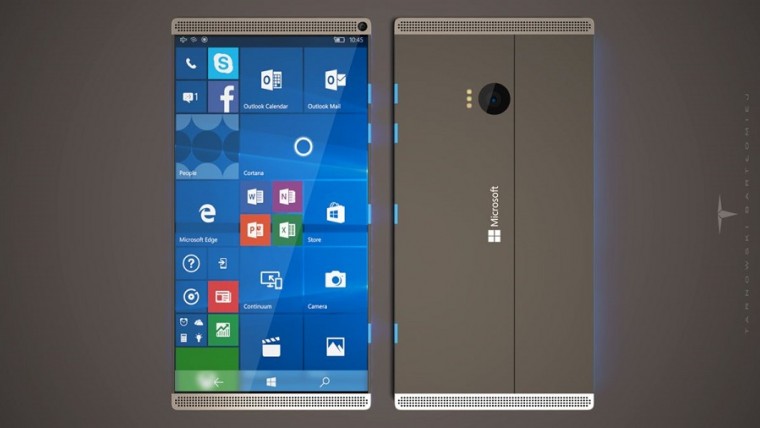 Windows Central has reported that the development of supposed flagship offering from Microsoft is in last development stages and might come sooner than expected.

To up the anti, Microsoft Surface Phone is expected to feature killer specs like 8GB of RAM coupled with 512GB internal storage capacity, powered by Intel Kaby Lake, 20MP Carl Zeiss rear camera and a fingerprint scanner embedded in an AMOLED screen display. Also, three variants of the same device are expected instead of one.

As far as the design is concerned, the smartphone might feature a bezel-less and curved display design like the one rumored for iPhone 8. There will be a Surface Pen too accompanying the flagship offering.

The best part about all these rumors is the release date. Microsoft is expected to announce the Surface Phone as early as Feb 2017. In fact, the windows developer has already registered the surfacephone.com domain name.