Ever since Satya Nadella took over, Microsoft has taken a completely different turn with its hardware offerings. The company has revamped its surface family but has totally been shy in the smartphone segment. The days of dull Lumia devices with confused features are gone now. We haven’t seen those colour bricks since last year, but that doesn’t end the story of Windows 10 Mobile. Going by the recent set of developments, word goes around that Microsoft’s Windows Phone OS isn’t going anywhere. In fact, a number of details about a new Surface Phone, with a tweaked version of the OS, have surfaced. We’ve heard about the Surface Mobile before, but these details are quite intimidating. 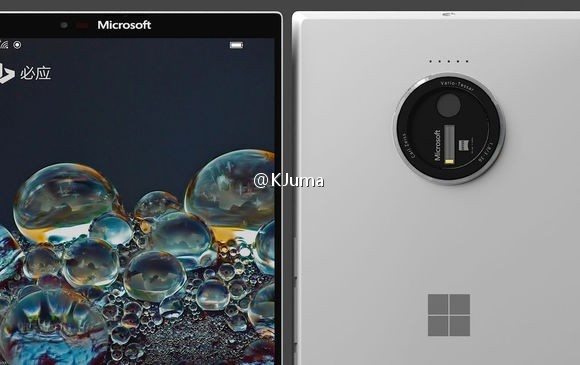 After a bunch of leaks about Nokia 9, the Microsoft Surface Mobile has entered the rumour mill. Several details about the alleged smartphone have appeared on Microsoft related channel on Chinese website Bilibili. The information revealed suggests the Surface Phone will bring a number of changes, giving us a lot more than just a conventional smartphone. It will be upgraded for flagship smartphones and will be targeted at enterprise users, adding the final touch to the Surface portfolio. 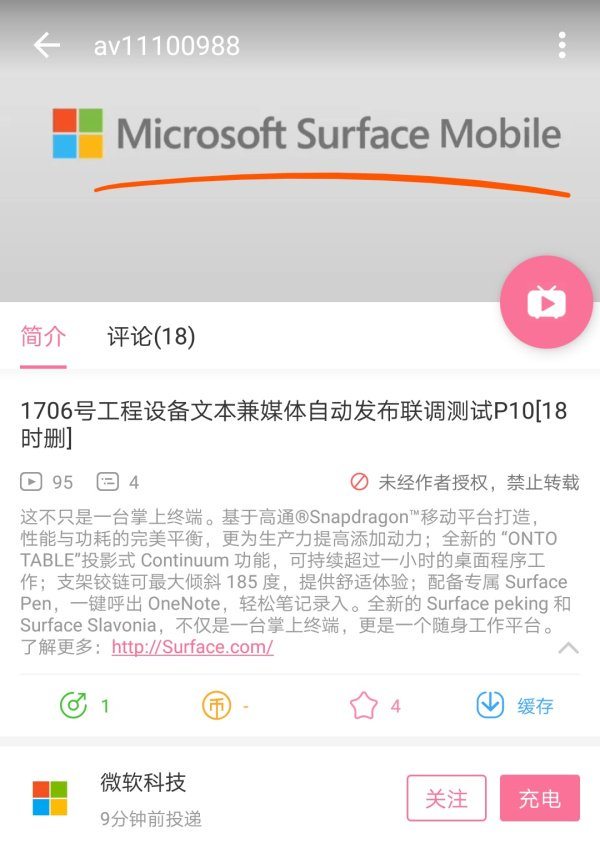 The Chinese text given above translates into, “Based on Snapdragon, the perfect balance of performance and power consumption, and added power to increase productivity; new “ONTO TABLE” projection Continuum, sustainable for more than an hour; 185 degrees; equipped with exclusive Surface Pen. The Surface Peking and Slavonia, not only a handheld terminal, it is portable platform.”

All of this clearly suggests, the Microsoft Surface Mobile will be able to project your device’s screen on a desktop, without a monitor. The feature will work for almost an hour, with an angle of 185 degrees. In addition, the phone will probably deploy Qualcomm’s latest flagship Snapdragon 835 for work and play and will come in two variants – ‘Peking’ and ‘Slovenia’. They’ll possibly use different innards, but for that’s all we have on the heavily rumoured Surface Mobile. Chances, we’ll get to know more about the device in coming days.

Till then, let us know what you think about the Surface Phone and stay tuned for more updates on it!